Last Friday was the 4 year anniversary of Shared Parental Leave being introduced in the UK, and MP Jo Swinson, who first introduced the bill into Parliament all those years ago, invited us and a few other dads to talk about our experiences, and what’s needed ahead.

One of my favourite moments in doing these video case studies over the years is still Martin’s incredible desire to take Shared Parental Leave that he created his very own excel spreadsheet with a whole host of formula’s to work out how he and his wife could make it happen! Fortunately there’s now the government calculator to help, but it does show quite how much ground was broken by those very early dads.

It was apt in that sense that there were also present in the session some of the original pioneers of who I regard as real break-through dad bloggers – Simon and John, and more recently joined by Giles and James.

There’s always something pretty special that happens when dads who have a strong opinion and are pretty knowledgeable come together.

The elephant in the room

It’s hard to escape from the fact that take-up of SPL has been low. The most recent studies have quoted it at around 2%. Critics of the scheme claim that it actually penalizes dads and families who want to take it as it doesn’t offer parity in regards of pay levels, and isn’t open to those who are working self-employed.

To Jo’s credit, she was not hiding away from the big questions. In fact she openly encouraged them. Jo has introduced a private members bill that would extend SPL to self-employed

She clearly had a great grasp on how much more there is to do – which in itself was encouraging.

My own thought is that while there has been a lot of negative press about the scheme, the fact that more and more dads are taking it (some even in fully unpaid circumstances), shows the demand for it. If we can make the necessary adjustments I do believe it will fly. 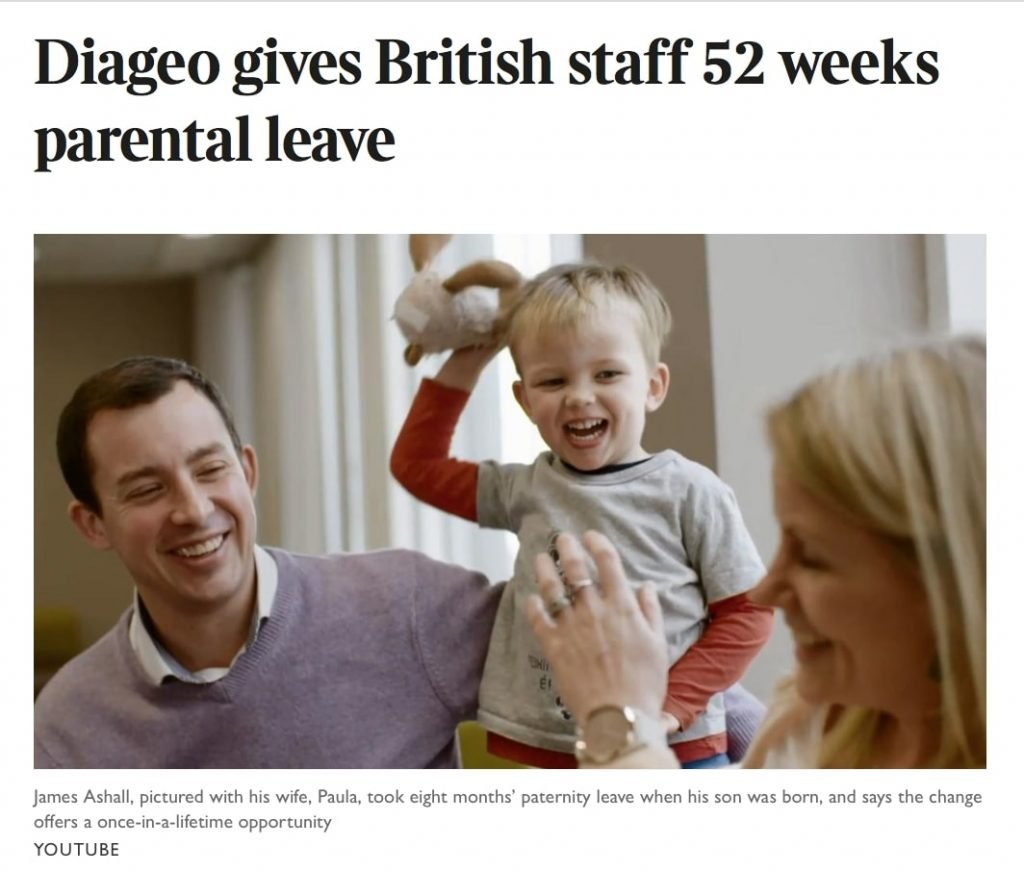 That optimism is also being reflected in how more and more companies are recognizing their own need to change. Just in the last week we’ve seen Diageo join the likes of Aviva and others in changing their paternity policies to reflect more equality at home. There will be more that join this I am certain.

I thought John made a particularly great point about unlocking SME’s (who represent the vast majority of UK business) as the key to success. This is something I totally agree with. I also think finding ways for senior leaders to role model this change is going to be vital. It helps breaking down the obvious (and sometimes not so obvious) barriers that exist within companies.

I look forward to seeing what’s ahead in the next 4 years. 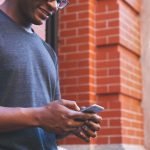 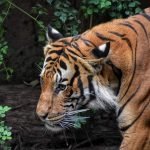 DaddiLife has been nominated for its first...