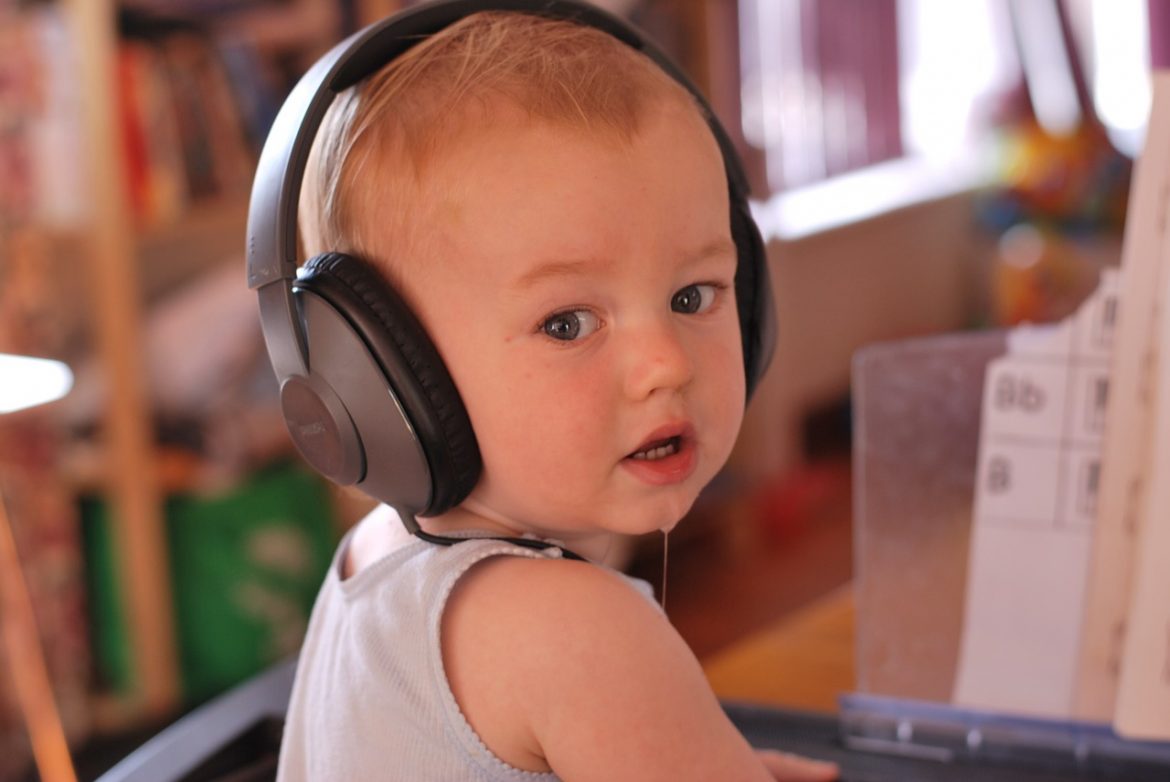 Is Baby Shark the most irritating song of all time, or does it just seem that way?

Part of the irritation is with the fact that you can’t escape from it: the song has racked up 2.2 billion views on YouTube. It’s also true that children way older than its target audience (hi my kids!) seem determined to torture their parents with it. Here’s the song. That’s fine, thank us later…

There have been bad children’s songs before, of course. Indeed, the more awful the song, the more popular it seems to be with children. But what’s the secret? What is it about certain songs that make babies and toddlers jump around with unrefined glee? Perhaps surprisingly, someone has conducted some actual science around this tricky problem.

In 2017 Caspar Addyman, a developmental psychologist at the University of London, set out to create the perfect baby and toddler song, with the help of singer songwriter Imogen Heap. Imogen wrote a few melodies, and the team tested them out on some real babies, as Addyman explains:

“We knew which song the mums liked because we could ask them. We also asked the parents to tell us what their babies preferred best, because they are the experts on their own babies. But we also filmed the babies’ responses and coded the videos for laughs, smiles and dancing.”

When they had a winner, they filled in the words. This is the result:

The making of a smash hit baby song

So what makes The Happy Song a hit with the nappy wearing crowd? According to Addyman, there are certain criteria that a baby smash needs to include:

So that’s what makes a great song for babies and toddlers, and one that is likely to drive parents crazy, especially if it fulfils the requirements for an earworm. Earworms are songs that you can’t forget and often find yourself humming, even if they’re completely awful.

There have been studies on earworms, too. Research from 2016 found that an earworm was likely to have:

If you look at both these sets of criteria, Baby Shark fulfils quite a few. So does that “Let it go” song from Frozen. And so does “Yellow Submarine”, the one Beatles’ song the world could do without. And so do a hundred more songs you hate.

So there’s a lot of science around why babies and children love certain songs, but perhaps they’ve missed the most important reason of all:

Kids have an awful taste in music.

Although I agree that the song is a bit annoying, as a former early years practitioner, I can see the attractiveness of it to young children #thatfridaylinky

Yep really annoying song which is probably the reason it appeals haha! Thanks for linking to #Thatfridaylinky hope to see you next week