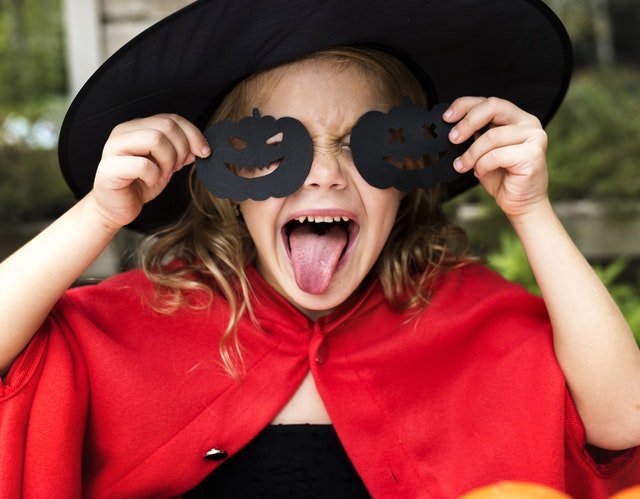 Summer is over – let the autumn fun begin!

It is now officially autumn, which means longer nights, shorter days, and piles of yellowing leaves. So kick them! Run through them! Send them flying! Don’t despair at the end of a (for once) long and sunny summer, because autumn can be just as ace for dads and kids.

We’ve written about making the most of autumn before, so read that first and here we’ll talk about specific events going on around the country that will make autumn 2018 extra special. Then grab your gloves and get going!

After the lazy days of summer, autumn is the time when everything gets moving again. For a start, Nottingham hosts the Goose Fair, one of Europe’s largest travelling fairs (with a 700 year plus history) at the Forest Recreation Ground. It features white knuckle rides for older kids, and old time entertainment and stalls for younger children and families.

Have a terrifying weekend in Manchester in the run up to Halloween, with (hopefully) a world record gathering of ghosts and ghouls, a monster invasions and even a spooky pooch parade. Some of the city’s famous landmarks, like its appropriately gothic (and magnificent) town hall, will glow a ghostly green for the occasion.

Is there a better way to watch autumn’s golden colours descend on the countryside than with a 24-mile steam train ride through the beautiful North Yorkshire Moors. You’ll love the views, the kids will love the trains, and you’ll all enjoy travel from a slower, less hectic era. Jump on at picturesque Pickering and off again at Whitby for the best fish and chips in the country.

Kew Gardens is a treat for outdoor loving kids at any time of year, but autumn decks Kew’s 14,000 trees in its wonderful golden colours. The Gardens are all about space, light and fresh air, and letting kids explore among the foliage. Kew’s Treetop Walkway is a perfect way to see autumn at its best.

Don’t stay away from Cornwall’s beautiful beaches just because the summer is over. Beaches are a year round treat for kids, a huge open space of soft yellow sand to kick a ball about on, chuck a frisbee or fly a kite. One great idea is to head to the beach the day after an autumn storm, and set the kids off beachcombing. The one that brings back the most interesting flotsam and jetsam wins.

Where better to enjoy Halloween than in a dungeon!? Edinburgh Dungeon is particularly ghosty, housed as it is in one of the world’s most historic city centres. There’ll be seances, sleepovers, pop-up makeover sessions and much more. There might even be a bit of history thrown in too, but your children will be having too much spooky fun to notice.

There’s been a baby boom at Chester Zoo, with more new arrivals this year than any other. They won’t stay little for long though, so October half term is the perfect time to catch them as they play, feed and learn about life in the pack, herd, flock, or just with mum and dad. There are baby elephants, chimps, rhinos and the first sun bear cub ever to be born in the UK, and many more. It’s awwwwww time all round!

This fabulous science show for kids ages 6+ celebrates 250 years of the circus in London while at the same time explaining how some of the tricks and tumbles work. For example, how does someone lie on a bed of nails and get up unharmed? “Be prepared for tricks, pops and daring acts of courage,” the museum says. You have been warned.

Be prepared for tricks, pops and daring acts of courage 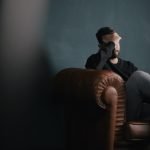 A Dad’s Guide to Stress Management 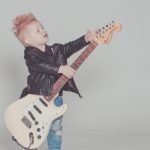 Win Our Fantastic Bundle of Books!