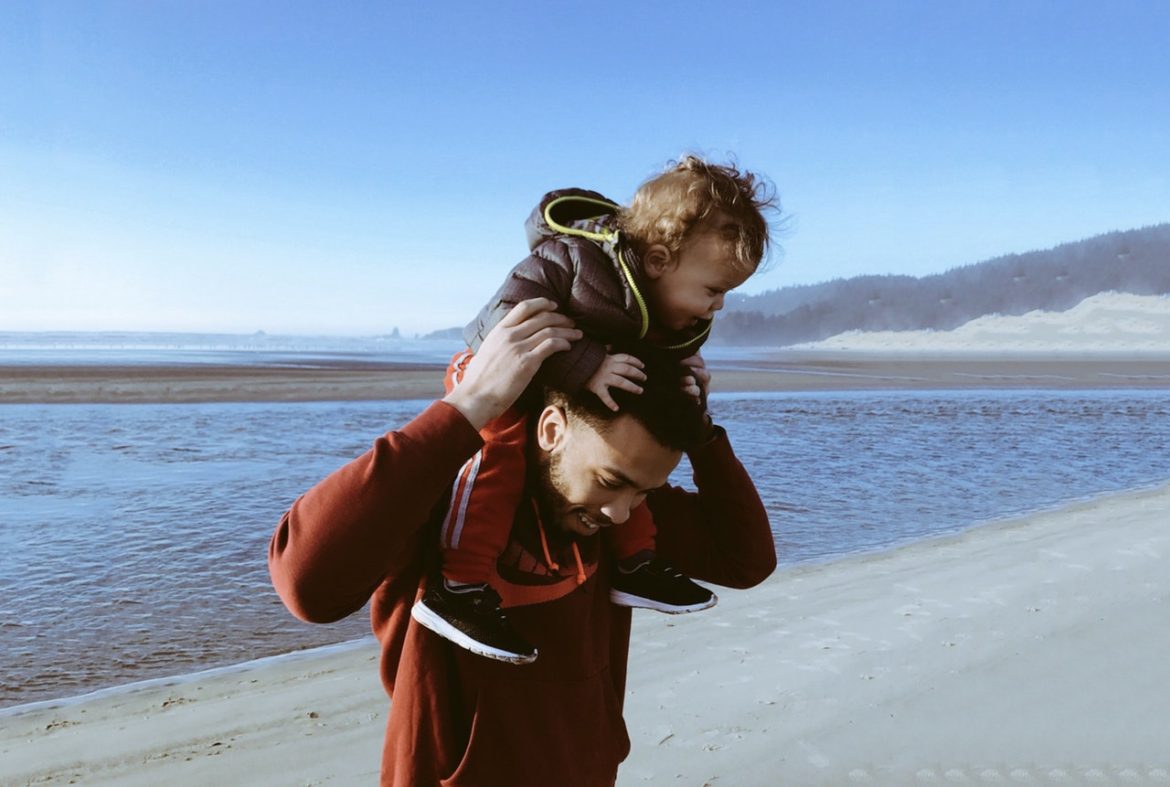 Summer may be nearing its end, but it’s not over yet. Dads, let’s not go gently into the dark nights to come. Instead, here are some tips for wringing those last drops of summer fun for kids out of the long and (occasionally) sunny days.

Don’t pack the shorts away yet

OK, it’s not been the best summer for outside activities, but don’t give up hope. Last year gave us the hottest September day for 100 years. Anecdotal evidence suggests that late summer is often a better bet weather-wise than July and early August. As far as summer sun is concerned, that fat lady is still in her dressing room practicing her scales.

As far as summer sun is concerned, that fat lady is still in her dressing room practicing her scales.

Get outside whenever you can

So there will be sunshine to come, and plenty of days that, if not exactly Mediterranean, will at least be mild and dry. Make the most of them. Take the kids :

Do whatever you want, but do it outside if you can. There’ll be plenty of time for cosy afternoons inside when real autumn starts. For now, make the most of local parks, canal-side paths and adventure playgrounds. The kids won’t remember it being grey or chilly. They’ll just remember a late summer of fun with dad. If there’s at least one clear, warm-ish evening to come, a late stroll can imbue even the most familiar paths and streets (city or country) with a new sense of excitement and adventure, especially for young children out and about well past bedtime. If you can see them, stare at the stars.

And what if you really can’t go outside, due to the teeming rain or howling wind? In that case, lay a blanket down in the living room and have a picnic at your place, packed with fresh summer finger foods, lots of colour and ice cream to finish.

Summer fun for kids – Do something different

If you need inspiration for outdoor fun and you live in South West England, it might be worth checking out Dangerous Dads, a network of groups that run outside activities especially for dads and children across Devon, Cornwall and Bristol. They’re all about den building, scavenger hunts, cooking on open fires, that sort of thing. If you’re nowhere near South West England, you can still take inspiration from the range of simple outdoor adventures on show. The Outdoor Dad is a good resource for ideas, too.

Talking of Dangerous Dads, the network also runs DadFest Devon and DadFest Cornwall in September, the only festivals in the country just for dads and children. The two-day events are open to dads and kids from anywhere, but they are popular so you do need to book ahead if you want to attend.

Alternatively, grab a couple of dad friends over the bank holiday weekend (26/7/8 August) and go camping with your respective broods. If you have no time for camping, at least disappear into the countryside for an afternoon and cook bangers over an open fire.

Finally, by the end of August the hedgerows – in town and country – will start hanging heavy with the late summer harvest. Don’t leave it to the birds and beasts:

If you haven’t had a holiday yet, don’t despair. The end of August is the season of the late deal, when everyone from cottage owners to caravan sites start flogging unfilled space cheaply. If you are not too fussy about where you go in the country and the exact nature of the accommodation, you can get some really good two and three-night deals at this time of year. Imagine it. The summer’s last hurrah spent enjoying a great family adventure.

If you fancy and can afford somewhere a bit more exotic, Skyscanner has a handy guide to bagging the best last minute flight deals.

He’s got the whole wide world in his arms. ?? #daddilifeoftheday by @daddyisdahl ?

And don’t forget, there’s still time to make the most of traditional summer entertainments. Of the big kids’ films this summer, Captain Underpants seems to be the pick of summer fun for kids, and the Emoji Movie one to miss.

For a real end of summer treat, you might consider open air theatre. Regent’s Park Open Air Theatre in London welcomes children, and its production of Jesus Christ Superstar is running till 22 September. Meanwhile, al fresco theatre companies like Illyria play to audiences of adults and children across the UK well into the autumn.

There’s still chance to get beside the seaside, too. You don’t have to sunbathe, and indeed sunbathing may be impossible, but you can always kick a ball, throw a frisbee, or sit in the car eating deliciously salty fish and chips and watching giant waves crash against the seawall.  The kids will love it, whatever the weather. A stick of candy floss and a turn on the pitch and putt or penny arcade will make it feel like summer. And remember, the famous Blackpool Illuminations will be flashing and blinking away from 1 September. 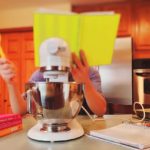 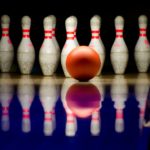 Summer activities for dads and kids