I’ve been asked to guest write for this blog because Lego is BIG in our family life and to share some of our ideas.  Firstly let’s get the introductions out of the way.  I’m blessed with five children and step-children and I’m a Mum.  Whoa, this is a blog for Dads right? Well I know a little about Lego and surely that makes me just a a little bit geeky and well ‘manly’?

Second confession time…sadly I’m at the sorrier end of my 30s.  Lego has moved on from when I was a kid.  Mum put the biggest towel in the world on the floor and on it tipped an enormous box of uniform square bricks with strict instructions to my brother and I not to let them escape. We made endless creations and it was definitely our favourite toy.  Nowadays it’s a bit different and is all about the sets. Build it, display it and buy the next one.  We have a house (and garage) full of these sets.  On a positive note, rumour has it Lego is a better investment than the stock market so I’m happy to keep dusting my fiddly and fragile retirement fund!

Here are a few of my ideas to share with you.

There are loads of stop motion photography apps out there.  Set a scene with the Lego and take a picture from within the app.  Move a mini-figure or vehicle and take another and repeat.  My eldest son’s face was a picture when he saw a movie of his favourite Lego Chima Fort being taken over by a storm of Lego Friends when he got home from school. It doesn’t have to be really complicated though.  Start with something simple like moving a car with a younger child.  Imaginations will be inspired but just as a warning, especially with boys, it can become a little gruesome and frankly in places quite deadly!

Use as a Countdown 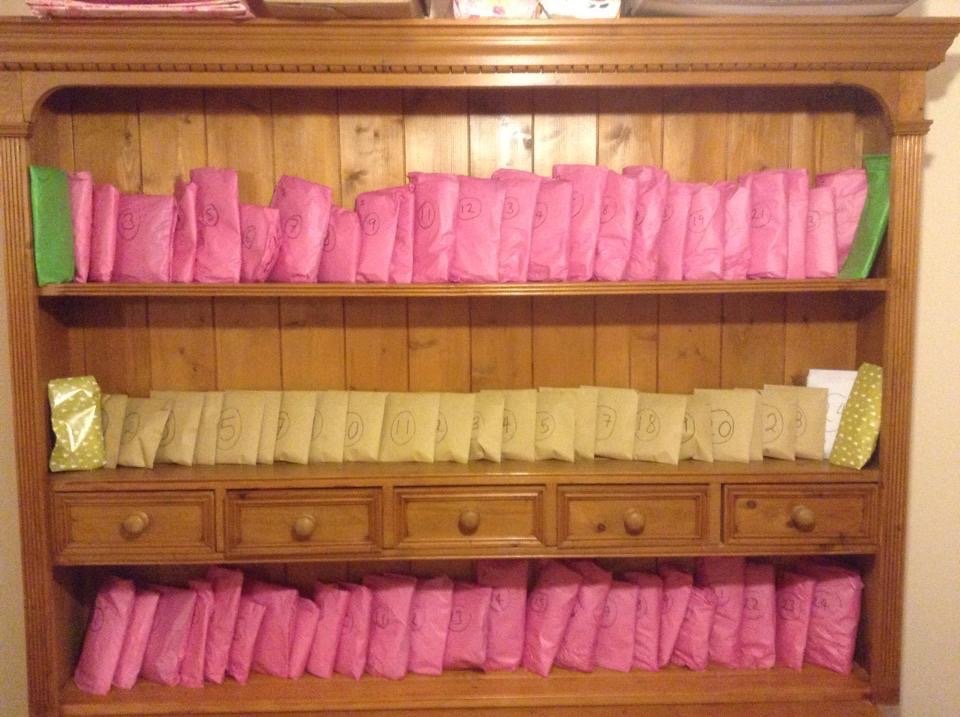 Instead of buying Lego advent calendars which can become a bit repetitive (and expensive) try breaking down a normal set.  We did this by dividing the instructions into 24, identified the pieces for each one and enveloped up. They then built the set over the advent period.  The time and anticipation to build these means they are now their most treasured sets.

It doesn’t just have to be for advent though. This could work particularly well if you have limited time in the evening but want to have something to do for 10-15 minutes together, maybe after work, that can be part of a calming end of day routine that’s all there and ready to do. Also, to keep the costs down you can use second hand or box damaged sale sets. No one sees the packaging or would know.

This is my favoute and something we do all the time.  In the words of the great, late George Michael, ‘Lets go Outside’.  No, no, no, not like that.  Take some of those brilliant minifures out into the real world, bring your camera/phone, get on the floor with the kids and see the world from a different perspective.

My kids are often set the ‘summer holiday diary’ as a project and this year my daughter used the minifigures to tell her story. The normal daily things such as feeding the ducks suddenly become far more interesting when the ducks have become sinister giants!!  Use the Lego minifigures to tell the summer story, ice creams at the beach, going on a train, sightseeing, going crabbing etc. Even if you’ve not travelled far it still makes an interesting diary which they can proudly clutch in their little hands when they return to school. As a household we couldn’t compete with diaries of Disneyland and other far flung exciting adventures (we’ve spent all the cash on Lego!) but my daughter certainly had something different to present last September. 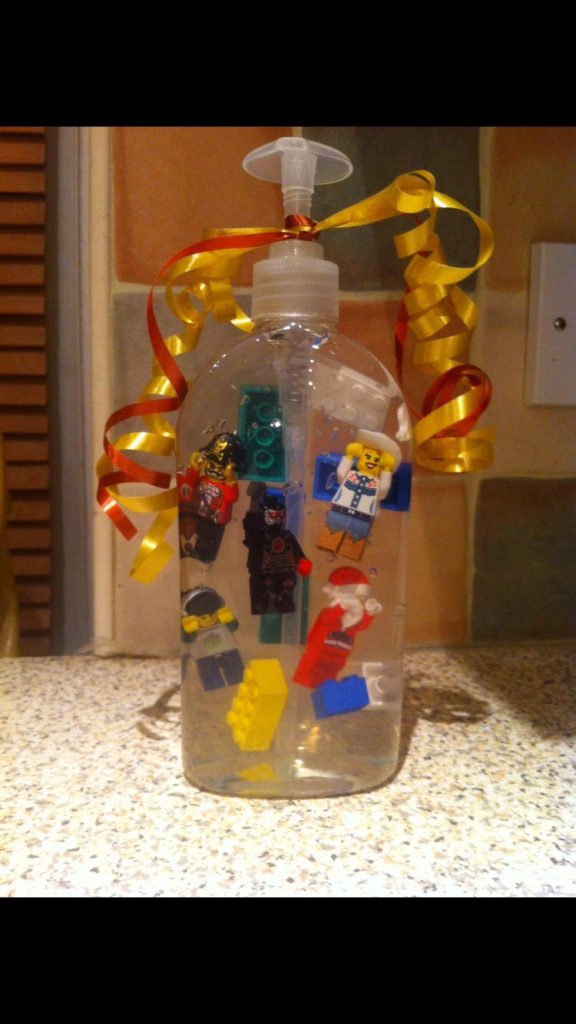 Lego Minifigure series are becoming big business these days, Lego have just released series 17 and my kids (and me) love them.  Make them wait though…take a big bottle of hand sanitzer with a pump.  Pop the mini figures in there, push down with the end of a fork so they are suspended midway in the liquid and pop the lid on.  My kids have an element of the devious in them (no idea where it came from) so I had to glue the lid!  Leave in the bathroom and the minifigures are released when the bottle is empty.  If it’s empty by day one though there’s a possibility they might be cheating.

I hope that there are few ideas to inspire you to do more than let that Lego get dusty on the shelf and use it to have a bit of fun with your children and inspire their imaginations.

More about The Lego Lady

Sarah Richards is a Mum and Step-Mum to five children, a Lego Minifigure fan and is passionate about photography.  She combines these, along with releasing the pent up creativity from the Accountancy day job through the many adventures of Molly and Tom, a sightseeing Lego Minifigure couple that have a slightly mischievous side! Follow their story on Instagram or on Facebook.
Lego Ideas from the Lego Lady was last modified: August 26th, 2021 by DaddiLife 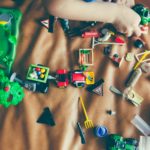 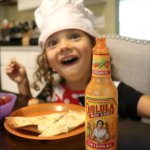 It’s your last week to WIN with...

Win Our Fantastic Bundle of Books!