Dancing with kids for fitness & fun!

It’s cold, dark and wet, and suddenly those long walks in the country, or those hours spent pounding pavements and pathways, don’t seem so appealing anymore. It’s also harder to get outside and enjoy some healthy fun with the kids.

One answer to that is to get into the dancing habit, for the kids, for yourself, or for both! We’re not talking Strictly here. Across the country, clubs and events have sprung up encouraging parents with young children – dads are very much included – to lose their inhibitions and find their rhythm.

Needless to say, dance, movement and active storytelling clubs for dads and kids don’t expect any level of hip-shaking proficiency, they just want you to join in. And seriously, you’ll want to. If you don’t want to, your kids will make you anyway! One way or another, you’ll end up enjoying yourself.

So read on as we profile some of the country’s top clubs and events designed to get kids – and dads – shaking a hoof. 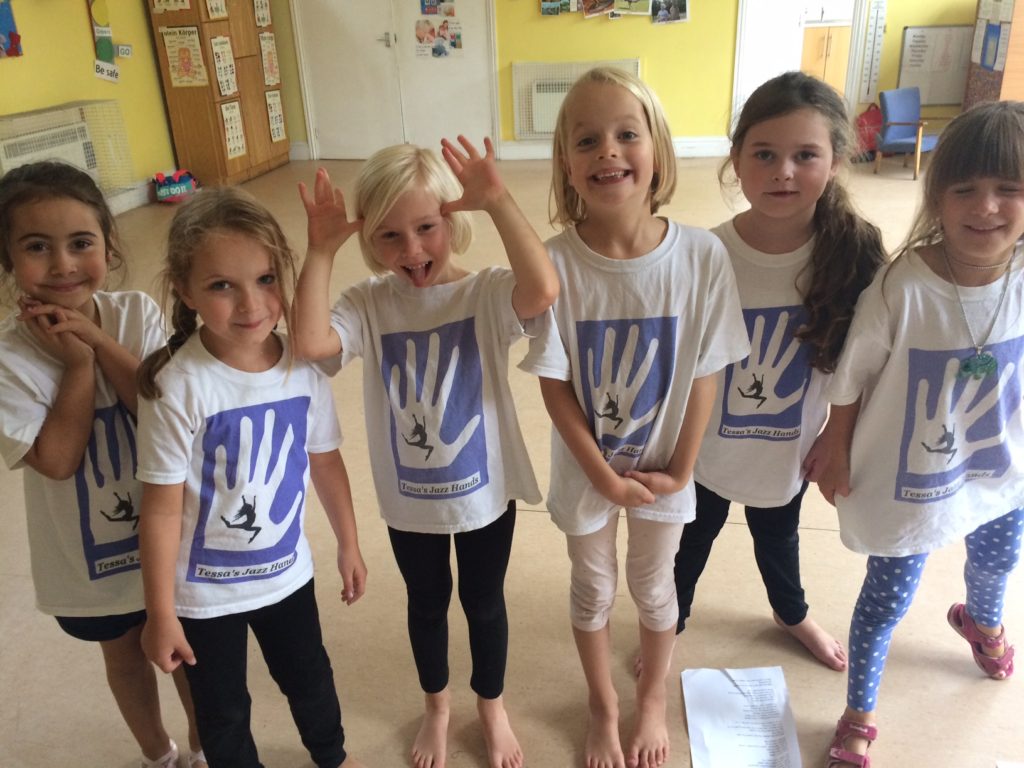 Don’t worry dads of East Sheen, Tessa’s is strictly for the kids. Tessa Robinson runs the award- and competition-winning musical theatre after school club for children aged 4 to 11. Classes run on Wednesdays excluding school holidays, and children gain confidence, make new friends and learn how to sing, dance and act, all at the same time.

This Christmas the club has been asked to perform its annual Christmas Show at the local East Sheen Christmas Market Events, in aid of local charity Team Margot.

Tessa says: “I’m so glad so many more dads have booked tickets this December to see our annual show. It is so important for children to give parents those proud moments and give them an opportunity to see how talented they are.” 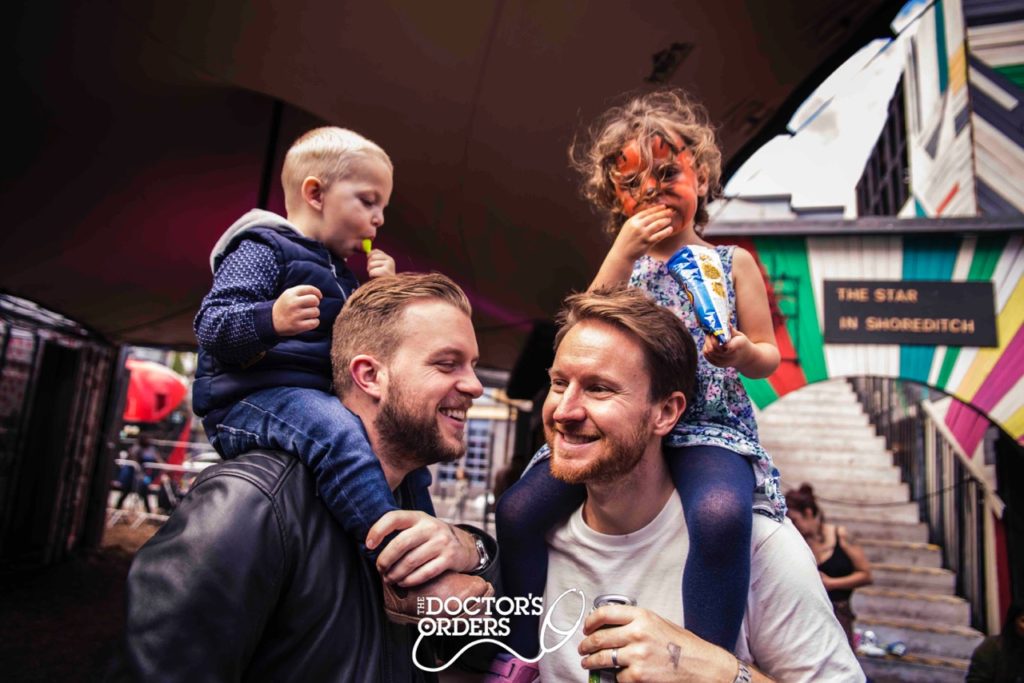 Rod Dilmore (aka the Spin Doctor) has been running events under The Doctor’s Orders banner for more than 12 years, “throwing London’s best Hip-Hop, RnB & Dancehall club nights and concerts.” In 2014 Rod became a dad to son Archie and, with mate Charlie Dark, came up with the idea of throwing a daytime party for families. FUN DMC was born and the rest is history.

This winter FUN DMC are throwing two Xmas specials on 10 and 17 December. These are the club’s biggest events to date, with superstar DJs, face painting, family friendly stalls, breakdance teachers, basketball teachers, a giant slide, a graffiti train and going home bags for all the kids (to name just a few of the attractions).

They are also throwing their first New Year’s Eve Party, featuring a countdown to midday and celebrating with a balloon drop, glitter cannons etc. Rod says:

“We know that for a lot of parents there is no chance of going out to see midnight in with a few drinks and a dance so we are calling midday the new midnight and making the party a more family friendly affair.”

He adds: “We have always had a great mix of ages at our events and given FUN DMC was set up by two dads the guys have always been made to feel very welcome. While they are sometime a little more reluctant to get down and dirty on the dance floor we know loads of dads who love the chance to spend time with the family and enjoy it even more when encouraged to do so with a beer in hand and listening to music they raved to in their 20s.

“We always give away one of our famous gold chains to the first dad dancing so if that is not enough reason to come out I do not know what is!” 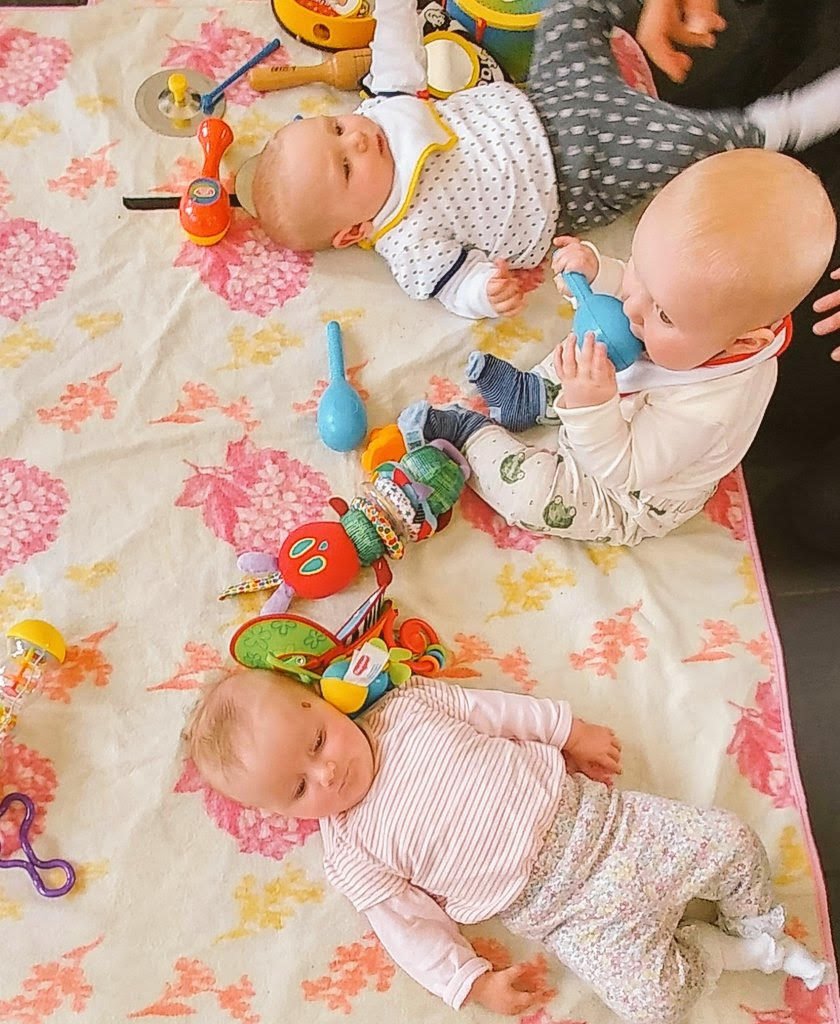 Rhyme & Sign is a group for children under five, where children and parents sing popular nursery rhymes, dance together, learn Makaton signs, explore percussion instruments and pop bubbles. It’s a great way to have lots of fun and to meet other parents.

The group has several themed Christmas sessions coming up, which encourage little ones and parents to get involved by dressing up in fancy dress, singing along to popular nursery rhymes and Christmas songs while having fun. In every class there are lots of action songs which promote bonding between children and parents. For example;

“The Grand Old Duke Of York” encourages mums and dads to lift their children up and down and join in – little ones love it.”

Owner Suzanna says: “We have quite a few dads attend the groups, some come alone just with their child and some come along with mum too. It’s so lovely for them to be able to have special times with their little ones, interacting and joining in. It’s great to see dads and children shaking shakers, drumming, and dancing away together! Sometimes it is harder for dads to attend if they work. However when dads do come along they often say how much they have enjoyed the group and how lovely it is for them to see their children having so much fun.” 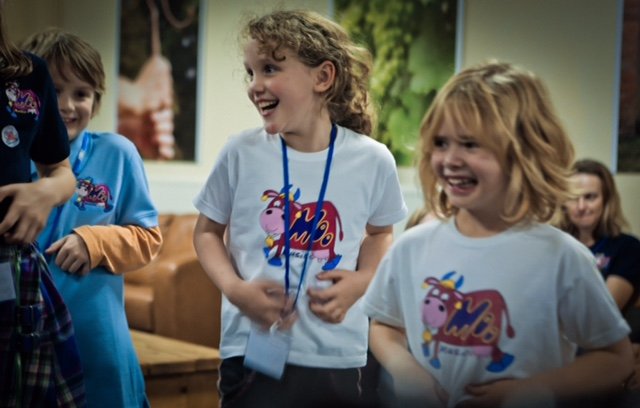 Tamsin owns and runs weekly Moo Music classes in the Epsom and Ewell areas. She started running the classes because her daughter, three at the time, loved activities which didn’t restrict her abundant energy and kept her interest for the entire class.

Moo Music is a great fun and interactive movement and music session for 0- to 5-year-old children. Music is an essential part of every child’s development and the 100+ original catchy Moo Music songs used at the sessions are positive, uplifting, fun and educational. The interactive sessions help children gain confidence and develop memory, language and coordination skills in an exciting, enjoyable and multi-sensory way.

Tamsin says: “I have had increasingly more dads coming to classes. You can see the joy and happiness on their child’s face seeing dad taking part as much as they are! I feel that it is important for dads to engage with their children in this more informal setting as it is a step out of the normal day-to-day routine and provides a great bonding experience.” 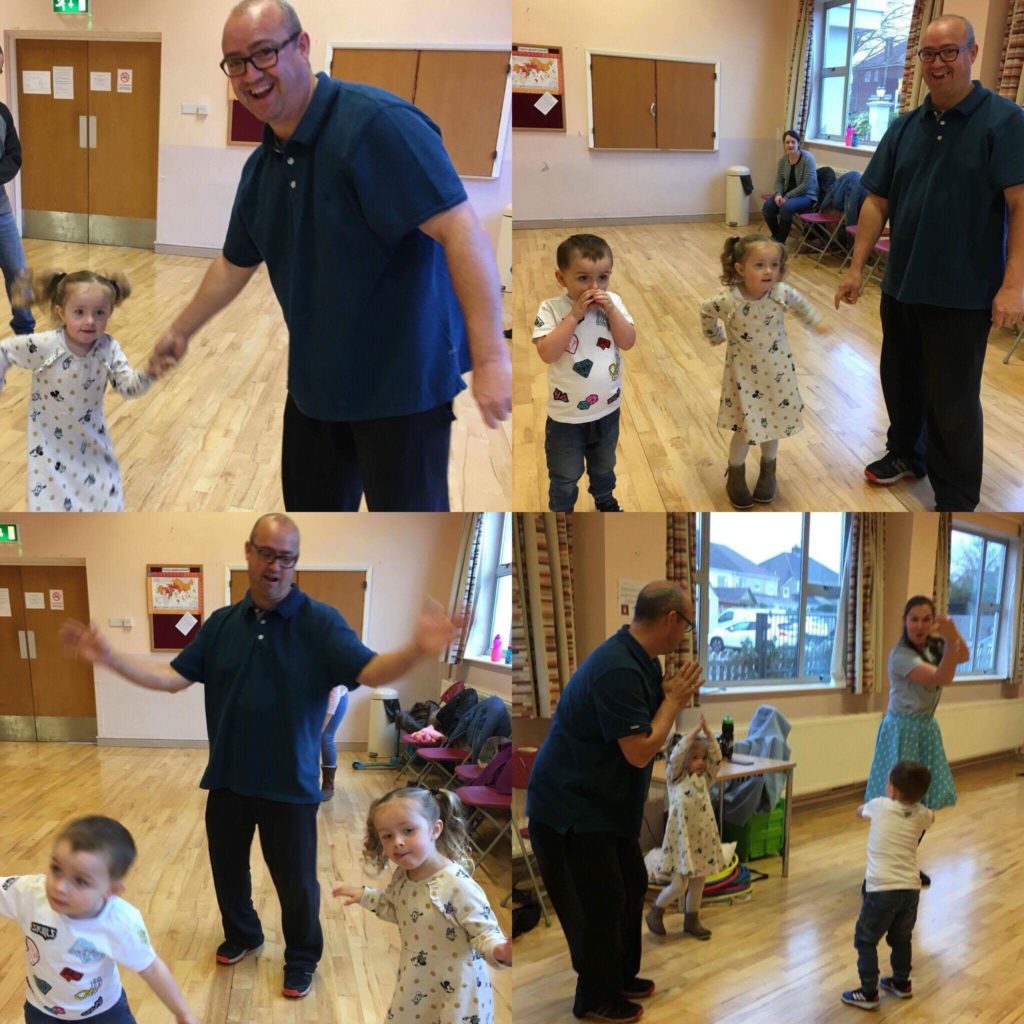 Emily says: “All grown ups are welcome at diddi dance and we have lots of dads and their ‘dad dancing’ is always appreciated!

“The dads sometimes think they may get away without dancing at Diddi Dance but they soon realise their children are not going to let them. The best thing is they actually enjoy it more than they thought they would and soon become the ‘big kids’ of the class. I even have dads that like to have their own hula hoop because they can’t sit back and just watch all the fun around them!”

Regular Diddi Dance Dad Neil Porter adds: “My daughter Daisy and I have been going to Diddi Dance for 21 months now. For the first few weeks my wife and I took her, but she always wanted me to dance with her. As a dad I was a bit unsure and embarrassed at first but Emily made myself and Daisy feel at ease very quickly with the fun and laughter during the classes.

It soon became Daisy’s most favourite time of the week. Going to Diddi Dance has given Daisy and I some great daddy and daughter time together 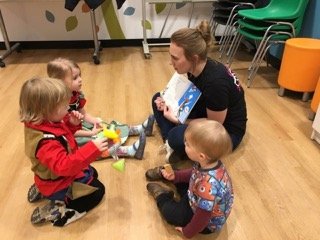 Frenzy Youth Theatre runs two programmes for the under fives; Tiny Frenzy for 2-3 year olds which is drama and storytelling and Mini Frenzy for ages 3-5 which is drama and imaginative play.  Both of these classes have a heavy focus on music and movement and over the last six months they have really started to see an increase in dads and grandads attending the sessions with their little ones.

Frenzy has regular dad attendees and dads who come when time and work allow. Frenzy’s says: “The excitement in the youngsters’ eyes because they’ve brought dad along with them is adorable. Some of our little ones even go home and re-enact the class for their dads so they don’t feel like they’ve missed out!”

“We feature a lot of music and movement in our classes as we believe this helps children learn and also to keep active. Our classes are child-led and we empower children to use their imaginations on exciting adventures. Each half term there is a new topic to explore and we are just coming to the end of our Winter Wonderland topic for both Mini and Tiny Frenzy.

“We think dads should get involved in classes and activities their children are taking part in as much as possible so they can see their little ones grow, develop and progress in different areas and environments.”

So, what are you waiting for dad? 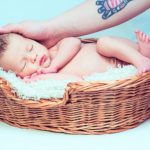 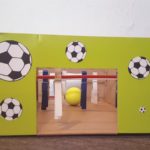 Mini Foosball Table and other games for a rainy day