Baby Weaning For Dads: The Right Foods and Schedule 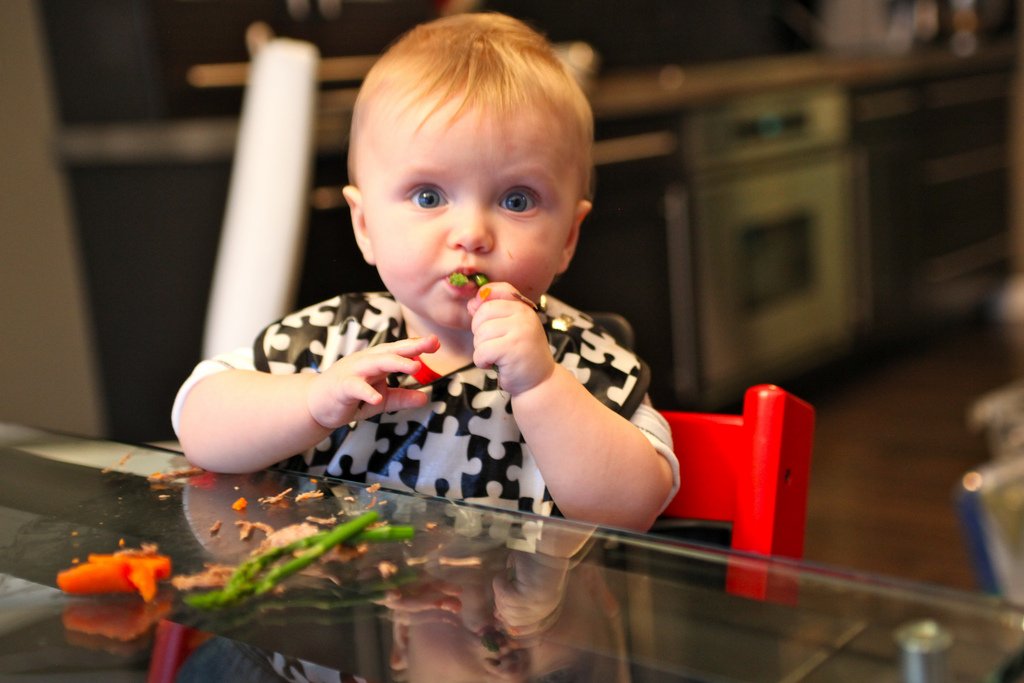 Weaning is a key stage in the development of your baby onto first foods. Here’s what dads need to know.

If you’re reading DaddiLife you’re probably a dad who likes to be involved in all aspects of his baby’s development. You’ve probably changed more than a few nappies in your time already, and maybe joined in with the night feeding. You may even have been involved in some pre-potty training.

Another important stage in your baby’s development is weaning, when he or she makes the transition from a liquid only diet to one predominantly based on solids. This is a stage that definitely involves dad as well as mum, so we asked Paula, in-house dietician of healthy baby food range Babease, for all the information dads could need.

How do you know when your baby is ready for their first solids? What are the signs?

Today we tried pomegranate, some Gouda cheese with cumin and red pepper…. followed by rice cake with peanut butter and first attempt with raisins. She’s got her pincer grip so pomegranate and raisin size things are now going straight to her mouth ?? her favourite thing from this meal was definitely the peanut butter rice cakes! I’ve found she will stop eating the first course but if offered something new will often still have room for more, so trying to offer more each meal…. especially as she lost weight last month with her cough and cold and a few days off food. #babyledweaning #weaning #babyfood #healthybabyfood #healthykidsfood #eattherainbow #nutrientdense #nutrition #nutritious #healthmovement #wholefoods #blw #blwideas #babyledweaningrecipes #babyledweaningideas #babyled #kidsfood #realmealrevolution #whatbabyeats

Paula (Babease dietician): Most babies are ready for solids from around six months, but it is best to look for developmental signs, rather than fixate on the calendar! Here’s what to look out for:

The following signs are often mistaken as signs of readiness, but they are normal behaviours and not necessarily signs of being ready to start solids:

What should babies be eating, when?

Paula: We can split this into three stages:

Stage 1 – The first stage of weaning is all about ‘first tastes’ and exploring the taste and textures of foods. Your baby will be eating very small amounts of food at this stage, maybe one or two teaspoons. You should not expect their milk (breast or formula) to decrease by very much.

The best foods to start with are soft, cooked vegetables – try to introduce as much variety as possible. You can also give some cooked or soft fruits and starchy foods too.

To start with, offer a small amount of food once a day at a time when your baby is well rested and you are not too rushed.

It’s a good idea to give a little bit of their milk feed first and then offer the solid foods, so that they are not too hungry.

Stage 2 – From around seven months of age, it is important to start introducing iron-rich foods to your baby. Babies born at full term and of a healthy weight, are born with enough iron stores to last approximately six months. Foods rich in iron include:

Cook the meats slowly to make sure they are very soft and you may need to puree them as well.

Vegetarian sources of iron include:

Vegetarian sources are not absorbed as well as iron from meats, but vitamin C in fruits and vegetables helps the body to absorb iron from vegetable foods. Try to offer soft finger foods at this stage to give your baby plenty of practice chewing foods.

Stage 3 – Increase the variety of foods and textures offered to your baby. You can start to give them slightly harder and crunchier finger foods, such as raw vegetables and breadsticks.

Try to offer as many vegetables and other savoury tastes as you can so that your baby is exposed to many different tastes and textures. Aim to have your baby eating family foods (chopped to an appropriate texture) by approximately 12 – 15 months.

How do you know when to move from one stage to the next?

Blueberry drop scones still a favourite…wonder if I should be exercising some portion control?! She ate 3 of these with Greek yoghurt on! ? . . . #BLW #babyledweaning #weaning #babiesofinsta #babygirl #daughter #foodie #blueberries #scones

Paula: Try to go at your baby’s pace and don’t rush things. As a guide, aim to start Stage 2 after approximately three or four weeks of offering tastes and build up from one meal per day to two then three meals per day by approximately seven months of age. The third stage will be from around nine or 10 months of age.

How do you combine milk feeds and weaning?

Paula: Try to give half a milk feed first before offering solids, so that your baby is not too hungry. Then you can offer the rest of the feed after giving solids. Don’t decrease your baby’s breast or formula milk volume too quickly as milk feeds still provide an important source of nutrition during their first year of life and beyond.

Work towards gradually reducing milk feeds and increasing solids intake so that by 12 -15 months of age your baby is on three meals per day with two or three small snacks, and two milk feeds in the morning and evening.

How can dads make sure they’re fully involved?

Paula: There’s lots dads can do. Try to help with the night feeds whenever you can. Dad can feed baby expressed breast milk or a bottle of formula milk. Then, remember to feed mum! She needs a good supply of nutrient-dense foods, especially if she is breastfeeding, in order to keep her energy levels up. Dad can of course play a full part in feeding solid foods to the baby.

“There are plenty of other activities dads can get involved in, besides feeding, like playing with and cuddling your baby.” 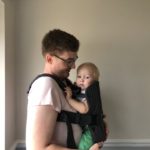 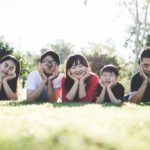 A Parents’ Guide To Fine And Gross...