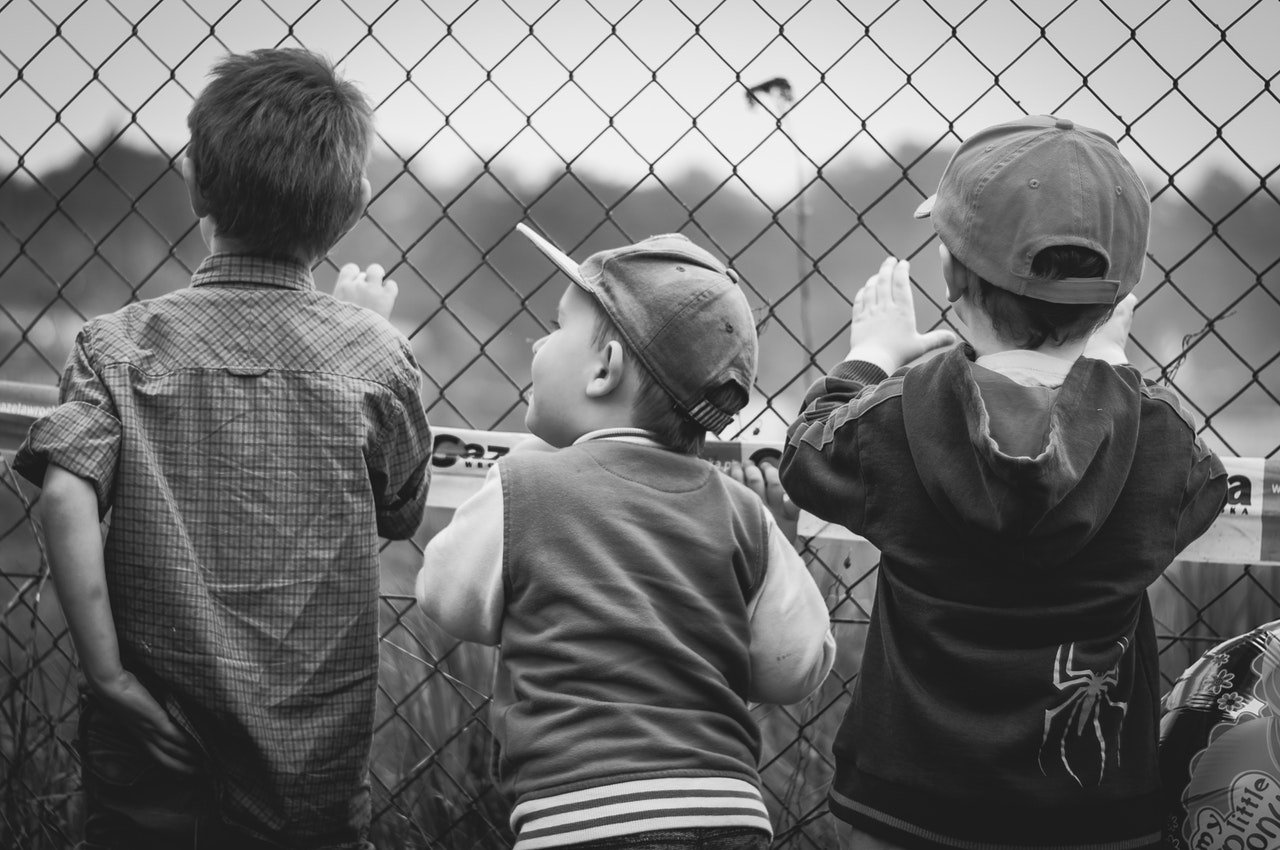 I’ve been dreading some difficult conversations with my son from pretty much the first moment I set eyes upon him. The ‘birds and the bees’ chat, the ‘how to tackle bullies at school’ advice, the ‘sorry I’ve just discovered our beloved pet has karked it on the kitchen floor.’

One conversation I never expected to have has been about terrorist atrocities and my child’s chances of being affected by them.

In this guide, we’re going to cover:

Opening up a conversation

Talking about terrorist atrocities with your child is an insightful experience. (Not least of all because it reinforces how insanely, indiscriminately cruel it is.)

If your child is, like mine, at an age where they’re exposed to what’s happening in the news and struggling to comprehend, it’s essential to do it, or at least make sure your son or daughter feel they can talk about it. But it isn’t easy.

After all you’re chatting to those whose happiness and mental wellbeing is sustained by the security that comes with things not changing too drastically, then it can be especially unsettling.

Not easy, but very important

It’s not even that as a dad I fear I’ll say the wrong thing or in the wrong way. It’s more that through these conversations you expose those that you cherish the most to the grim, sick, twisted, harsh realities of the world you’ve bought them into. How are we supposed to help our kids make sense of it?

How do we respond to questions such as:

Thankfully there are people around who can give some expert guidance to us:

Rachel Calum, a Professor of Child and Family Psychology at Manchester University, helped draw up advice for parents and teachers immediately after the bombing at Ariana Grande’s concert at the Manchester Arena. Calum points out that supporting children and young people affected – directly or indirectly by major trauma – means letting them know that experiencing some distress is entirely normal.

Here’s what she advises we watch out for: 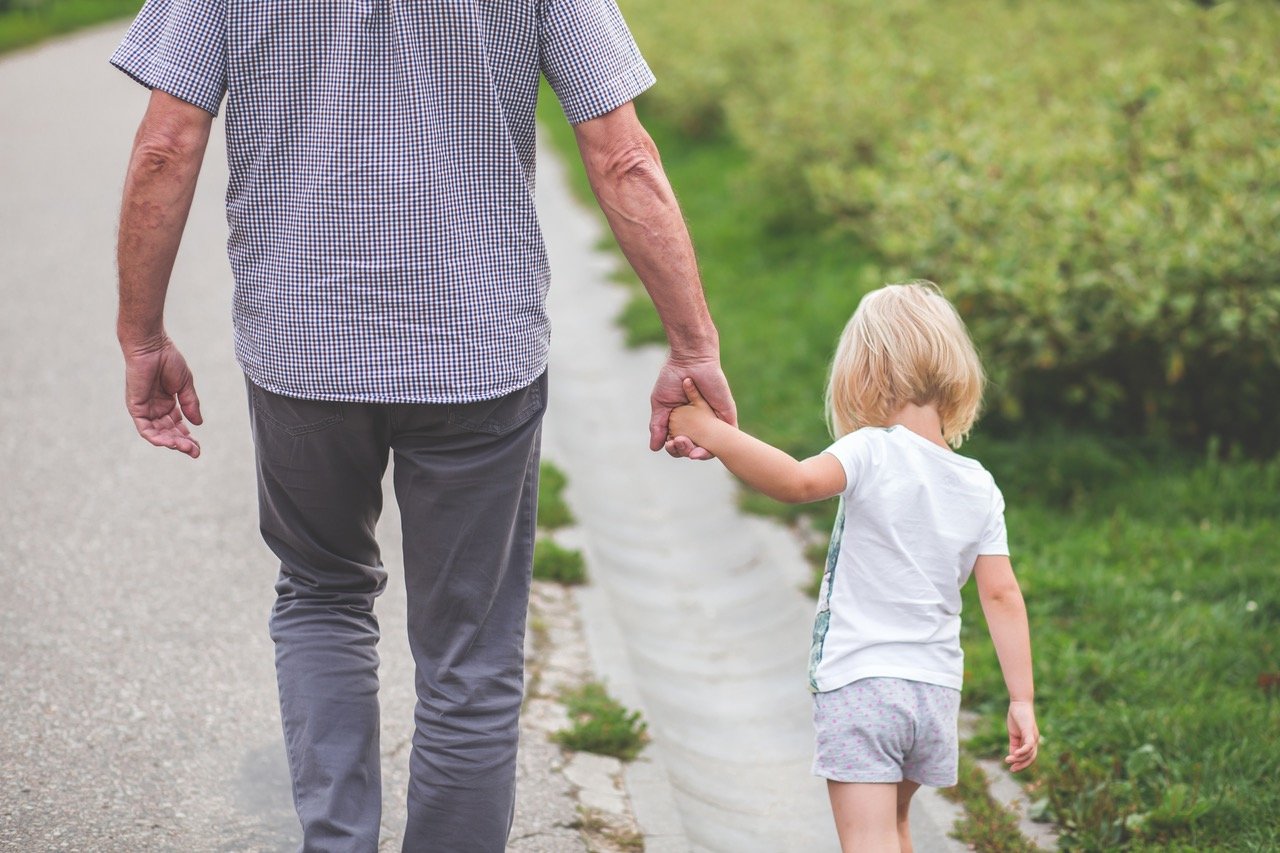 According to Calum returning to school and continuing with normal routines is generally helpful. “It is important for children and young people to know that they can talk at home and at school about what has happened, if they wish. Don’t avoid talking about what happened; it may help to give children the message that it’s fine to discuss their experiences.”

2. Start the conversation, don’t shy away

How you start those conversations and know how to handle them can require a deft touch, especially with younger children. One person used to doing this is Shilpa Belliappa, an Education Advisor at the National Crime Agency.

“For younger children in primary school it is important that parents and dads especially don’t shy away from some of the more challenging issues – but are talking about them in an age appropriate way.”

As dads we can help in this process and provide that reassurance our children will need.

We can start these conversations by asking what they learned in school about what’s been in the news – such as:

All can help get a conversation started or at least make them feel comfortable about bringing it up at a later stage. If they haven’t done anything at school, talk about their own safety. If they need reassuring ask them what they would do to keep themselves safe:

3. Questions in a different environment

Try innocently asking them, when out and about at the park or shops, what they would do if they get separated from you or from their teacher on a school trip?

Praise their responses if they show that they know what to do. That way you can reassure them that they’ll be ok. You can gauge their personal safety awareness without having to say stuff like ‘in the event of a terror attack.’

4. Relate back to online

When trying to tackle the subject of terrorism Shilpa suggests you break conversations down to focus on what they might have seen online or in the media.

“Tell them ‘if you see something online or on the news that upsets you, talk to me or mummy/grandma/grandad about it’.”

Having a simple chat around what to do if someone is being unkind to someone else could be key for dads and their kids right now too.

My son’s former primary school, like many in London, has a diverse population and as part of its values it looks to ensure that recent events don’t provoke intolerance or division.

Children are encouraged to look out for each other and be aware of what prejudice looks like.

“Again just ensure your child knows to talk to an adult, and knows that asking if a school friend is OK are really simple but effective messages to pass on,” says Shilpa.

“Key to introducing primary age children to themes that might be too mature for them is concentrating on feelings and behaviours,” suggests Shilpa.

So for example; being mean or unkind, calling names, comforting someone that is crying, knowing how to get help, explaining that people are equal. “Talking about role models from all different backgrounds, there are positive ways of doing this without having to say ‘some people say all people of this religion are x,y,z’”

“If we are teaching positive behaviours children will develop the skills to apply these to all situations, so this is beneficial all round as the issue is not just dealing with ‘terrorism,’ it’s supporting our children to become empathetic and resilient as they grow up.”

We need you! Co-creation places available for 16-25s London and Nottingham in May and June. Help us shape our services. 15th May 10am-1pm. Travel reimbursed & £5 gift voucher. DM for details. #nottingham #event #cocreation #youngpeople #services #charity

As much as I’d like to, I cannot police or monitor the mass of information and media thrown my son’s way these days. He’s witnessing atrocities on the news just as I am. He’s also questioning why and is wary of his own safety and that of his commuting parents.

“For teens it’s vital to open up dialogue and reflect on how atrocities shape their view of the world and society,” suggests Shilpa.

Conversation points for dads and their kids can be across a range of areas:

It may help to explain that the reason these incidents are on the news is because they’re rare and extreme and that it’s statistically unlikely that they will be involved in an incident in their lifetime. “There are also practical safety mechanisms we can employ – for peace of mind – such as regularly checking-in on social media to let people know we’re safe, even learning first aid together,” suggests Shilpa.

Most importantly if they don’t want to talk just then it is about leaving the door open and letting them know they can ask you questions without being judged or blamed.

For children to use on their own:

How to talk to children about terrorism was last modified: August 25th, 2021 by Rob Kemp 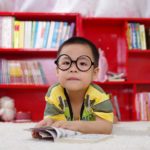 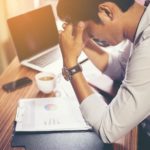 Thanks Jenni. I’ve just watched breakfast news with my son and talk of North Korea’s nuclear capability, we had conversation which sounds much like you felt when you were young. It’s trying to a reassure in an uncertain world.. Thanks again for the feedback. Rob