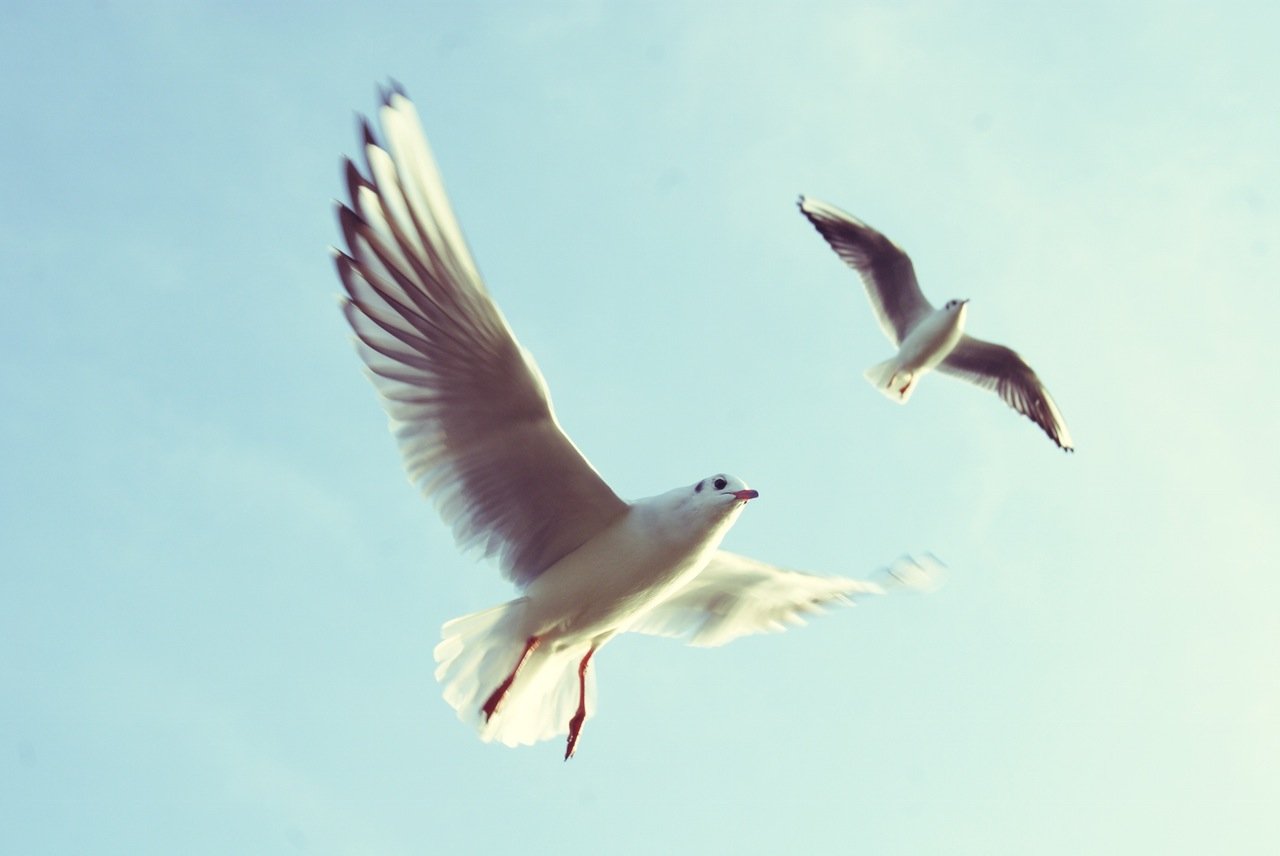 Birdwatching has little in common with parenting on the face of it. You don’t need binoculars or a telescope to find your children – the noise and mess usually alert you to their whereabouts immediately. You don’t need an identification book to recognise your child’s unique plumage and quirks.

But when I’m out and about watching birds, they do sometimes remind me of children. Here are six that have more in common with our children than you might expect.

Sometimes, children seem to delight in making a continuous, senseless racket, seemingly just for the joy of making noise. In the spring and summer, we’re joined by a bird that does something similar. The Sedge Warbler – a small, streaky, brown bird that you’re most likely to encounter in a wetland or reedbed – makes a crazy din. Its chaotic call is a seemingly random blitz of loud noises. Whereas random child noise is rather irritating, a Sedge Warbler’s rambling racket is actually very helpful – it gives away exactly where the bird is perching, making it easy to find.

Kids can fight and argue over anything, from a toy to a choice of music. Some birds bicker too. One classic example is the Robin, one of our best-loved birds. It might seem cute, but the Robin is a fiercely territorial bird and will pick a fight with other Robins who dare to cross the line – or even with inanimate objects that look like Robins.

Bedtime – you think it’s about getting some peace with your kids tucked up in bed, but they think it’s time to act up and muck about. Our children aren’t alone in this behaviour though. Jackdaws do it too. They tumble and circle in the sky as night approaches, calling out as if in excitement, says writer Dominic Couzens, who has a brilliant way of describing this: “Jackdaws going to bed are like children on a sleepover, full of exuberance.”

I was a fussy eater when I was a boy, and it’s the same story for many of our children. My favourite bird, the Yellowhammer, gives the impression of being a fussy eater with its call: “A little bit of bread and no cheese”. Cheese is something I’ve never liked myself, so I have some sympathy with this sentiment. Yellowhammers don’t actually eat bread or cheese – they’re seed-eaters, so their song is just as misleading as your child saying they love something and then changing their mind as soon as you’ve cooked it.

One of the classic sights of BBC Springwatch is that of a Blue Tit going into a nestbox and being confronted with several screeching baby birds with their mouths wide open. Parenting can often feel very much like this. You’re meeting one child’s demands when another throws a tantrum and wants something, and so it continues, over and over again. Keeping our little chicks happy is a constant juggling act. Blue Tits often look pretty shattered and bedraggled by the time their chicks fledge. We know how they feel, right?

Once young children become mobile, they rarely keep still, except when they’re sleeping. They have energy that we can’t even imagine, let alone keep up with. There’s one bird that takes this non-stop-action behaviour to the extreme, and that’s the Swift. Swifts are one of the great sights and sounds of the British summer. They arrive in May and leave in August, and look like arrows zipping through the sky, screaming as they go. What’s remarkable about Swifts is that they never stop flying, other than to build their nest and drop in with food for their chicks. They’re always on the wing, and even sleep while flying. I’m sure many of our children would do this if they could.

About the author: A guest post by Paul Brook – a dad and birdwatcher from York, who writes about wildlife and well-being. 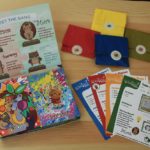 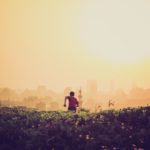