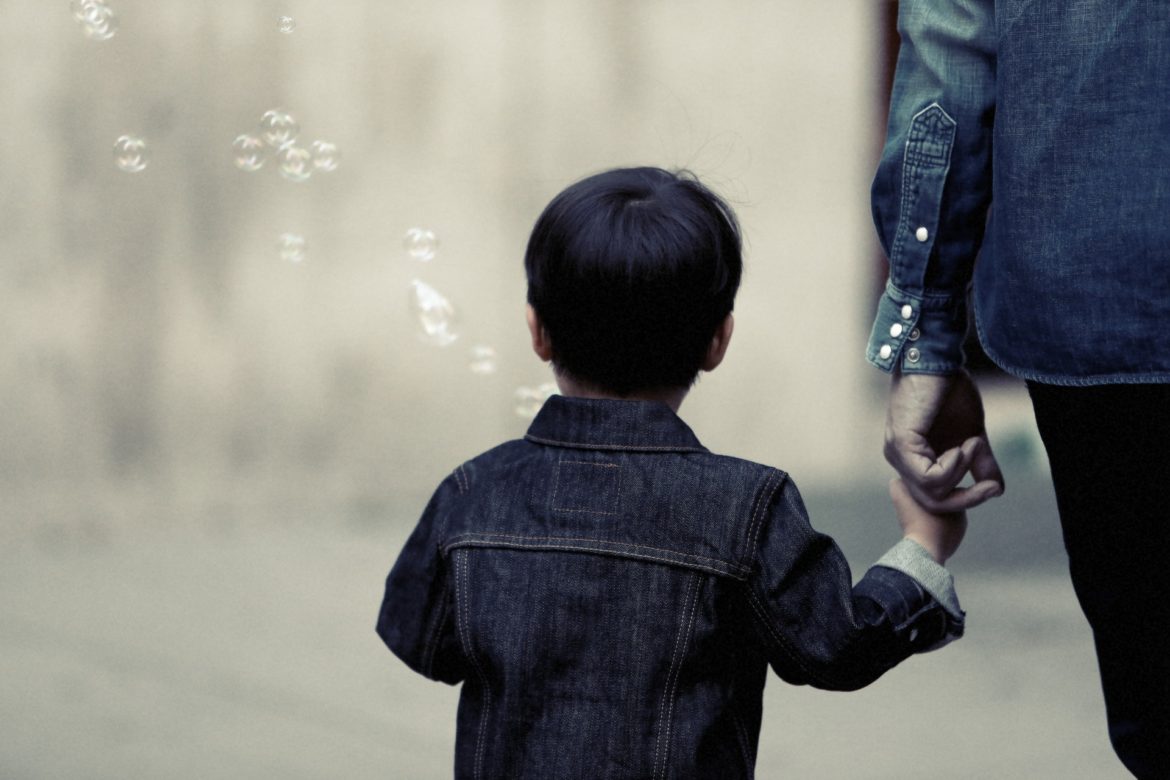 As the news media went into a frenzy about Prince George’s first day at school – with the focus very much on how his mum Kate had been unable to take him – I found myself wondering if George’s dad was experiencing the same kind of school run I had when my son was that age.

I wondered at what point in their journey did Prince George, clutching his dad’s hand as they ambled along the road, turn around and ask; ‘Dad, what’s bigger, a bus or a dinosaur?’ or ‘Dad, what makes fruit juice taste much nicer than milk?’ or one I especially recall as we once walked by a house being renovated; ‘Dad, is it only people from Poland who can build things?’

Watch out – Dad on the school run!

Perhaps I was the only one watching the footage of Prince George’s first day who was thinking about his dad’s role in the school run. The following day’s headlines were all about Kate’s absence through morning sickness, what the nervous little Prince was wearing and how he had to shake hands with his new teacher. His dad’s part in it all barely merited a mention.

Ok, if Kate hadn’t been ill she’d have been there too. The Royal couple has announced that they’ll do the school run as often as possible to give some ‘normality’ to George’s life. But for me there’s nothing more ‘normal’ than for dad to be taking his child to nursery and school as I did for the best part of eight years, albeit without a detachment of armed bodyguards and a flock of paparazzi.

I noticed, over the time that I did the nursery, reception and primary school run how the numbers of dads doing likewise increased significantly. It’s a reflection on how the world of work and the roles of parents is changing. I saw more and more of us dads taking sons and daughters into school and waiting in the playground at the end of the day to take them home again.

Make it a slow run

For new dads, like Prince William, who get the opportunity to be the one who drops off and collects I say cherish every moment. What may seem like a mundane chore to some was – for me – a hugely beneficial time. I bonded with my boy our relationship grew during those little daily journeys.

I’ve tried to estimate what the to-and-from school time I spent with my son over the course of his primary years added up to. (Off the top of my head I’d say around 30 minutes a day for around 200 days a year… for eight years.)

I reckon – and bear in mind that my Maths is so bad I probably need to spend a few days back in primary school myself – my son and I spent 33 days of our lives on that ‘run’. I use the term ‘run’ loosely, it was always more of an dawdle than a rush.

Learn Out Of School

Those moments spent together were truly magical.

We’d play games, we’d chat about what had happened during the school day or stop to pick up snails on the pavement and move them out of harm’s way. We’d debate the major topics of the day from the observations we made on route or I’d just try and answer whatever weird and wonderful questions popped into my son’s head.

I hope Prince William gets to take George to school on his own more often and that he enjoys it as much as I did. If he wanted any advice I’d suggest the following:

Doing the school run isn’t for every man I know. I’ve spoken to a few dads over the years – some saw it as a ‘ball ache’, some just found the whole playground parents thing a bit too cliquey – and realised that I seemed to get much more out of it than others.

My wife, who would occasionally get to do the run, certainly wishes she’d been able to enjoy more of it. Now, as my son heads off in the morning with his mates to his secondary school I feel a twinge, a sense of redundancy in one aspect of the dad role. But also count my blessings. I got to have that special time with him and wouldn’t swap it for anything.

Dad on the school run – did anyone notice? was last modified: September 19th, 2017 by Rob Kemp 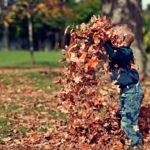 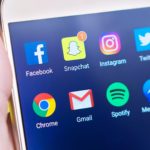 A Parent’s Guide to Snapchat: Snapchat Safety for Parents

Great advice and perspective! I still have a ways to go to enjoying the school run with my daughter being that she is still under the age of 1, but is never to early to start reading tips and tricks. Life is all about continuing to learn and bettering ourselves right?

Thanks for the article,
Weekday Dad