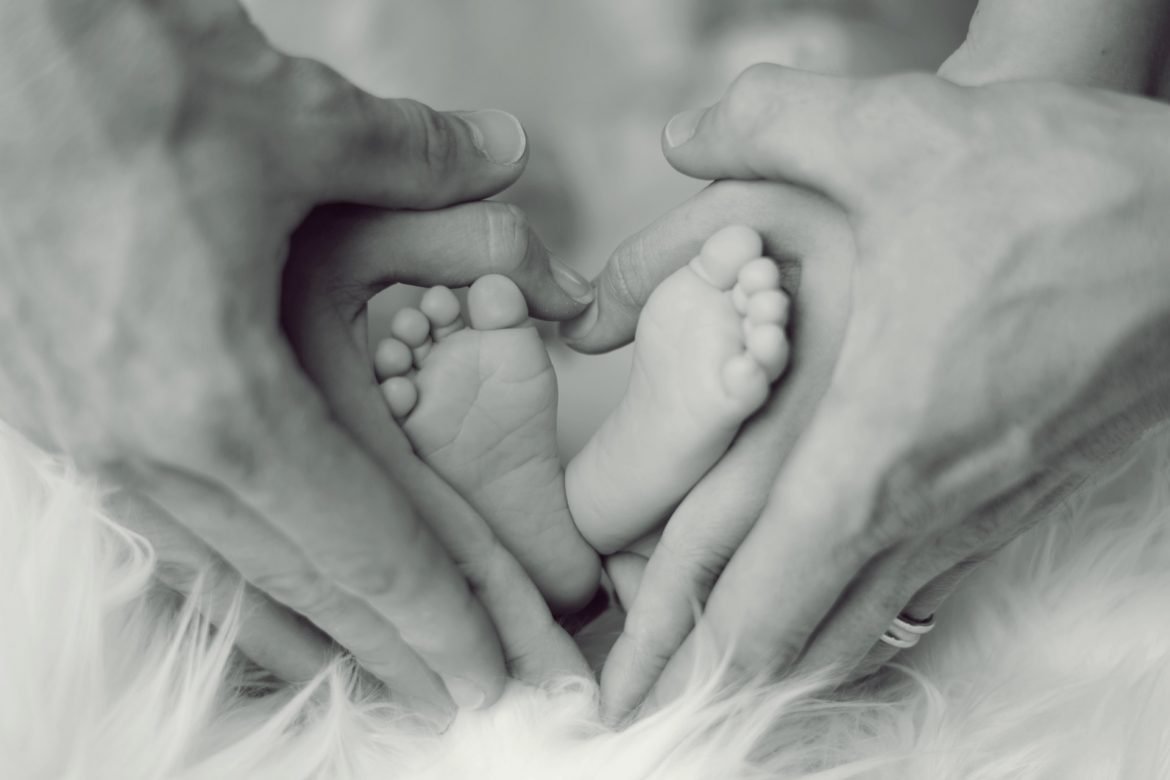 Shared Parental Leave has been in the news again of late. The main focus has been on the low take-up of the leave. Research shows there are several reasons for the low take-up.

Added to all this is the stigma attached to taking Shared Parental Leave because hardly anyone else is taking it. It’s a bit of a chicken and egg situation.

An event on working dads in June heard from researcher Katherine Twamley who has been asking parents about SPL. Her initial findings include that dads would be significantly more likely to take the leave if more of their peers took it and if it was a standalone entitlement.

SPL is a big deal when it comes to sharing childcare more equally because patterns established in the early years can easily become entrenched, meaning women are penalised at work for being the main carer and dads find themselves back into the traditional breadwinner role.

These roles are being questioned by more and more parents, in particular because finances mean both parents increasingly need to earn full-time wages. 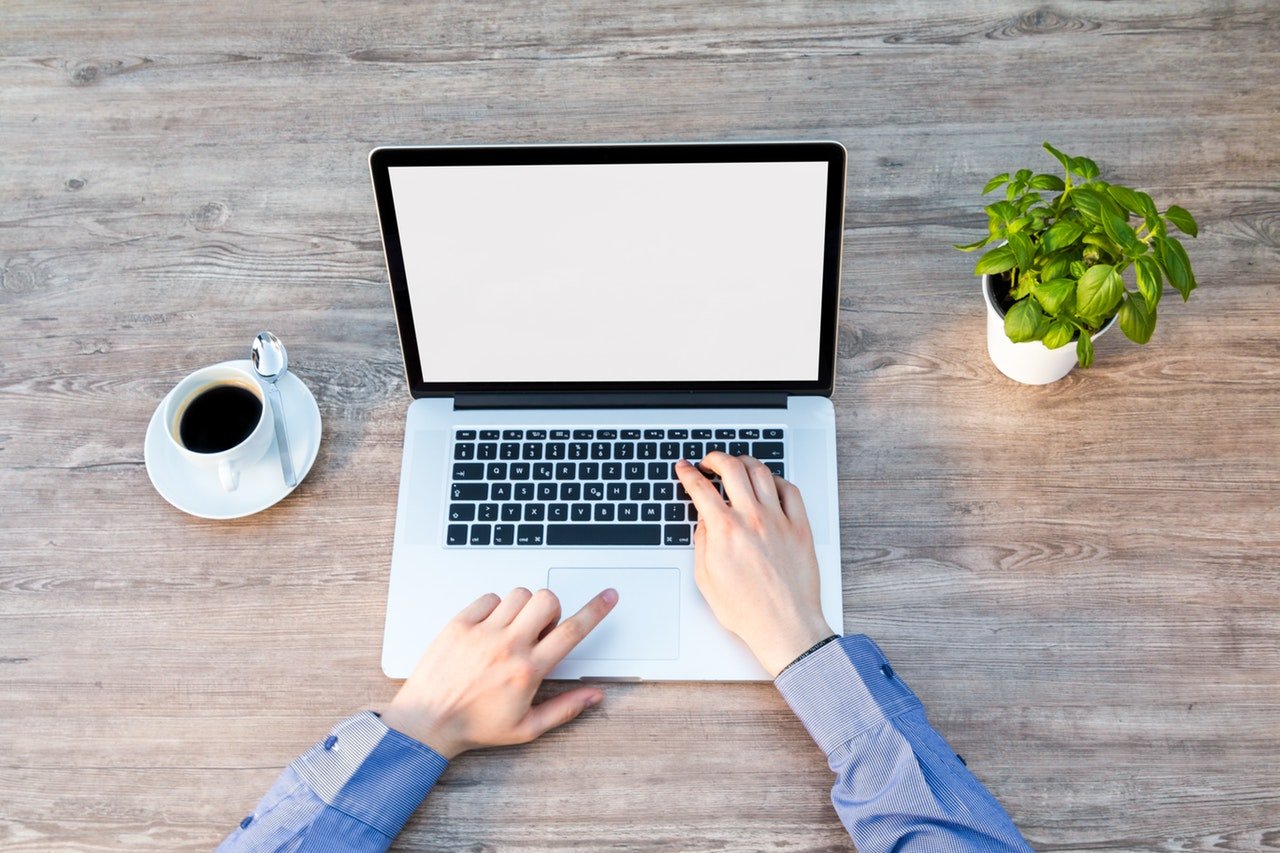 Another area where there is a need for progress is flexible working.  A recent study by Jasmine Kelland from the University of Plymouth showed fathers face bias when applying for part-time employment, with questions over their commitment and suspicion regarding their quest for a work-life balance.

It suggested fathers who choose to work part time face a number of potential issues while mothers receive praise for their dedication to proactively seeking a work-life balance.

The problem is that the reality of family life today is coming up against the brick wall of outdated assumptions and old-fashioned practices and work structures. That wall is being slowly chipped away by daily studies and polls which show the desire for change.

For example, a poll of 1,000 mums and 1,000 dads by Aviva published in June found flexible working came second only to salary in what parents ranked as most important when looking for a job. The poll found:

Workingmums.co.uk has just brought out a new e-book which gives case studies of employers who have modernised their processes and of dads who are working flexibly and taking extended parental leave. It also gives practical information on how we can move towards greater equality at work and at home.

One of the biggest barriers to progress is the lack of quality flexible roles, advertised openly, which is consigning many mainly women to lower paid roles.  Not only is this providing fewer prospects for career progression, it also discourages many dads from asking for flexibility.

Too often mums have been pitted against dads as the two have experienced different issues around work – some of which are opposite sides of the same coin. But the quest for quality flexible jobs, like parenting, is a joint venture.

*Mandy Garner is editor of Workingmums.co.uk.

Towards equality at work and at home was last modified: August 25th, 2021 by Mandy Garner 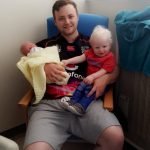 The return to work (the “Irish Twin” dad perspective) 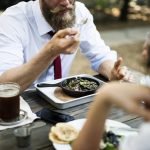