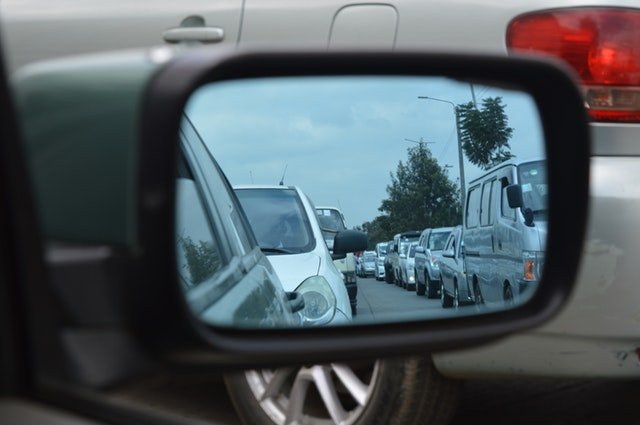 Long commutes have been shown to negatively affect parenting, highlighting the need for more flexible working.

For most of us, commuting to and from work is a pain. It takes time away from more productive activities. When trains are delayed or traffic grinds to a halt it can be stressful and frustrating. It can feel like hard work but nobody is paying us for doing it.

And now it appears that, for dads especially, commuting is an even more unhappy experience. An Australian study has found that commuting times are rising Down Under, and that dads face the longest commutes of all. Those who spend the most time commuting, the report states, are least happy with their jobs, their working hours and their work/life balance.

Why would dads have the longest commutes? It’s simply because, when couples have children, they tend to move out of town and city centres to the suburbs, in search of larger properties at more affordable prices. And despite recent advances in equality in parenting and the workplace, more women than men tend to take career breaks to look after young children.

Off to Crystal Palace this morning for a contractor meeting followed by a tenant meeting. Beautiful skyline part of the journey 😊 Little man was also in a good mood this morning which always makes for an awesome start to the day! Happy Monday all, have a good one. #workingmum #workingmom #workingparent #mum #mom #parent #surveyor #lovesurveying #commute #traincommute #london #skyline

The same phenomenon – of dads facing the unhappiest commutes – has also been found in Europe. In fact, the findings of a German study are even more alarming. It found that the children of dads who face long commutes tend to have more social and emotional problems.

Why might that be? The study authors suggest two mechanisms at work. Firstly, dads with long commutes are more absent from the home. Second, when they are at home they tend to be more stressed and tired.

The authors note: “When stressed and fatigued, parents tend to resort to harsh and inconsistent parenting styles. This in turn causes behavioral and emotional problems in children. Father’s stress and fatigue associated with commuting to work can have a negative spill-over effect on the couple relationship. This in turn negatively influences mother’s parenting behaviour.”

What’s more, workers who commute the most are least likely to get a good night’s sleep. It’s easy to see how tired, anxious and stressed dads might be less involved, less nurturing parents than calmer, better rested counterparts.

So what’s to be done? One obvious way to cut the weekly burden of long commutes is for companies to adopt flexible working patterns. Flexible or compressed hours, or a weekly homeworking day, can dramatically cut the stress associated with long commutes. A spokesperson for VitalityHealth, the author of one of the studies, said:

“Allowing employees the flexibility to avoid the rush-hour commute where possible, or fit their routine around other commitments can help reduce stress and promote healthier lifestyle choices and, importantly, this is shown to actually impact positively on productivity.”

Flexible or compressed hours, or a weekly homeworking day, can dramatically cut the stress associated with long commute

DaddiLife has campaigned for more flexible working for dads, and our guide on the subject is an invaluable resource for fathers who want to create a better work/life balance for themselves. But sometimes long commutes simply can’t be helped. In that case,  here are some tips for making the most of them…

Are your long commutes affecting your children? was last modified: August 26th, 2021 by Hugh Wilson 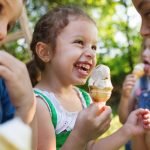 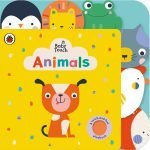