Should dads with daughters use the ladies’ loo? 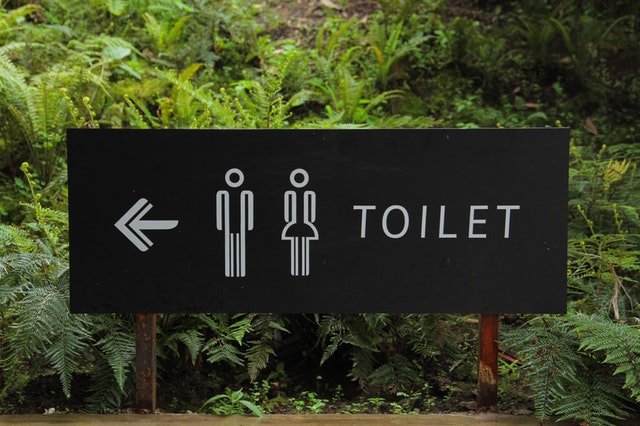 Can dads whose young daughters need the loo justifiably use the female toilets? One man’s answer has caused a bit of a stink

Let me hold my arms up in the traditional gesture of surrender. Don’t shoot me. All I did was take my then three-year-old daughter into the women’s toilets.

It didn’t seem like the crime of the century then and it doesn’t now, but a furore erupted this week after one mum asked on a large and influential mum’s forum (OK, Mumsnet) whether her partner’s behaviour was acceptable. He regularly takes their daughter to the ladies’. Apparently it isn’t.

“He is bang out of order,” seethed one angry Mumsnetter.

“He is wrong,” slammed another.

“Adult men should never be in women’s toilets,” was a typical sentiment.

Many Mumsnetters found the idea of a man in the women’s toilets – albeit a man with his young daughter – utterly intolerable.

A few defended his actions, largely out of sympathy with the daughter. “Men’s toilets are grim,” wrote one, and who could disagree with that?

It was certainly true when I committed my own crime against decorum all those years ago. The men’s toilets were, frankly, a right state. The cubicles, and there are rarely more than two in the gent’s, were filthy and, in one case, blocked. Somebody was using the working one and my daughter was desperate. So I plucked up courage and dived into the women’s loo, muttering apologies all the way.

Nothing terrible happened. Well, not to me. If any of the women who were using the same Manchester toilet block at the same time on the same fateful day in 2013 are still in counselling, let me apologise now.

To be fair, even some of the most strident posters on Mumsnet might have let me off in those circumstances, given that it was a one-off and a rather desperate situation. They’d probably just remind me not to make a habit of it. It is the idea that adult men might regularly start nipping into the ladies’ loos, using their small, full-bladdered daughters as human shields, that appears to be the cause of most concern.

It won’t happen. Like most men, I am terrified of women’s toilets and the unladylike reactions my presence in one might provoke. The idea that we are on the verge of a full on invasion here is far fetched to say the least.

Unisex toilets all the rage

But I still don’t really understand the problem. People who still go out in the evening tell me that unisex toilets are actually quite fashionable, and you don’t even need to drag a kid along with you to use those. When I was a student, some women regularly used the men’s toilets in the student union because the queue for the women’s was always so long.

But I’m a man, and admit that I might be missing something (though I don’t know what). I certainly wouldn’t argue that unaccompanied men should ever be welcome in the no man’s land of the women’s loos. But a dad suitably chaperoned by a small female relative? Try as I might, I just can’t see the harm.

So I’ll just say this. Mums, should you ever find yourself in the company of a small boy with a weak bladder and the ladies’ are full, feel free. Make yourself at home. Go mad. Welcome to our world. And hey, come back soon – though I very much doubt you will.

Should dads with daughters use the ladies’ loo? was last modified: November 21st, 2017 by Hugh Wilson 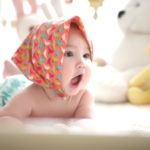 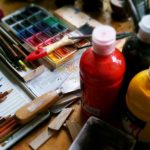