Reply ASAP: get your kids’ attention with an app 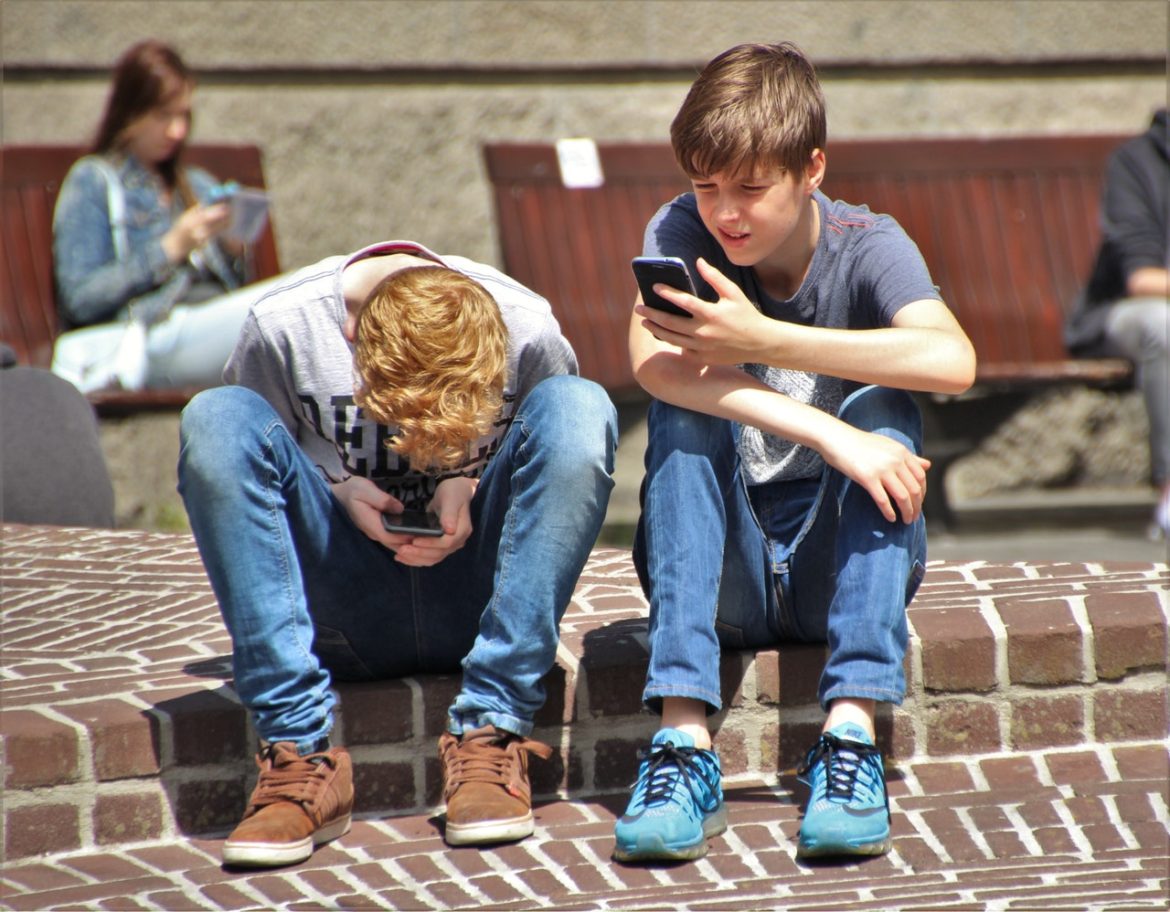 At what age should you allow your child to have a mobile phone? It’s a debate that rages in households across the country (and probably across the world).

We’ve only just given in, and my 11-year-old son is now the proud owner of a basic smartphone. He wanted it as a portable gaming device and a way to text his friends. We justified buying it by saying it would allow us to keep in touch with him at an age when he will increasingly venture out on his own.

But would he use it that way? Would he answer us when we messaged him, or ignore us, increasing our anxiety levels about where he was, and what he was doing?

It was these kinds of questions that led dad Nick Herbert to create ReplyASAP, an app designed to make it very difficult for children to ignore texts from their parents.

“My inspiration was purely the frustration of trying to get hold of Ben, my son, when he was out,” he says. “Last year was the first year that he started going out by himself to meet his friends at the park or to their houses, so I needed to get hold of him more.

“His phone is generally on silent – thinking about it, I don’t actually know what his ring tone sounds like – so he would often miss the phone ringing.  As such I had no way of getting hold of him.”

Realising that many parents would be in a similar position, Nick set about inventing ReplyASAP, an app that takes over the recipient’s screen – whatever they might be doing –  when a message is received, forcing them to read it. The phone also sounds an alarm, which works even if it is in silent mode.

The person who sends the message – in this case mum or dad – gets a notification that their message has been read or if it’s been snoozed. In other words, you will know that your son or daughter has read your message, and if they have chosen to ignore it.

“I think that that can lead to a different frustration whereby you know they have read the message but not called you or come home,” says Nick. “But that leads to a different conversation with them about understanding the use of the app, and reinforcing that it is for important messages that they should not ignore.” 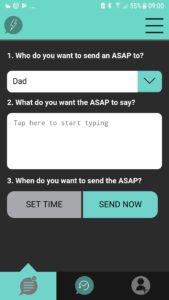 If nothing else, ReplyASAP reinforces the reasons we buy our children mobile phones in the first place: so that we can contact them when we need them.

“Maybe it is giving [the phone] a legitimate purpose as a communication device again – as communication isn’t currently its main purpose,” says Nick.

“I also see it as giving Ben the ability to use the phone however he wants but still giving me a way of contacting him.  And vice-versa as he will have the ability to send me the messages too, since my phone is on silent when I’m at work – and most of the time in general.”

Which is an important point. Children might have urgent reasons to get hold of their parents too, so ReplyASAP can help ensure that you will never miss – for example – a message from a child stuck at the train station without enough money to get home.

Of course, there may be perfectly legitimate circumstances when children want to ignore messages from their parents, at least temporarily. In those cases, they can just turn the phone off. If they’re at school, it should probably be off anyway.

“The child can disable people from sending them messages. But that is not what it is for, and you will know they have done it,” adds Nick.

“In the cinema, school or other situations when they don’t want the app to work then they can turn their phone off. If you send a message while it’s off then it will arrive as soon as data connection is re-established.”

The app is available for Android phones at the moment, and will soon be available for iPhones too, though in with slightly limited functionality because of the way Apple’s operating system works. It’s a simple idea with a potentially significant outcome: making us all feel a bit less anxious when our children start venturing out on their own.

Reply ASAP: get your kids’ attention with an app was last modified: August 25th, 2021 by Hugh Wilson 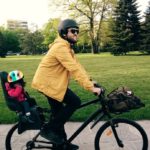 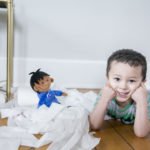