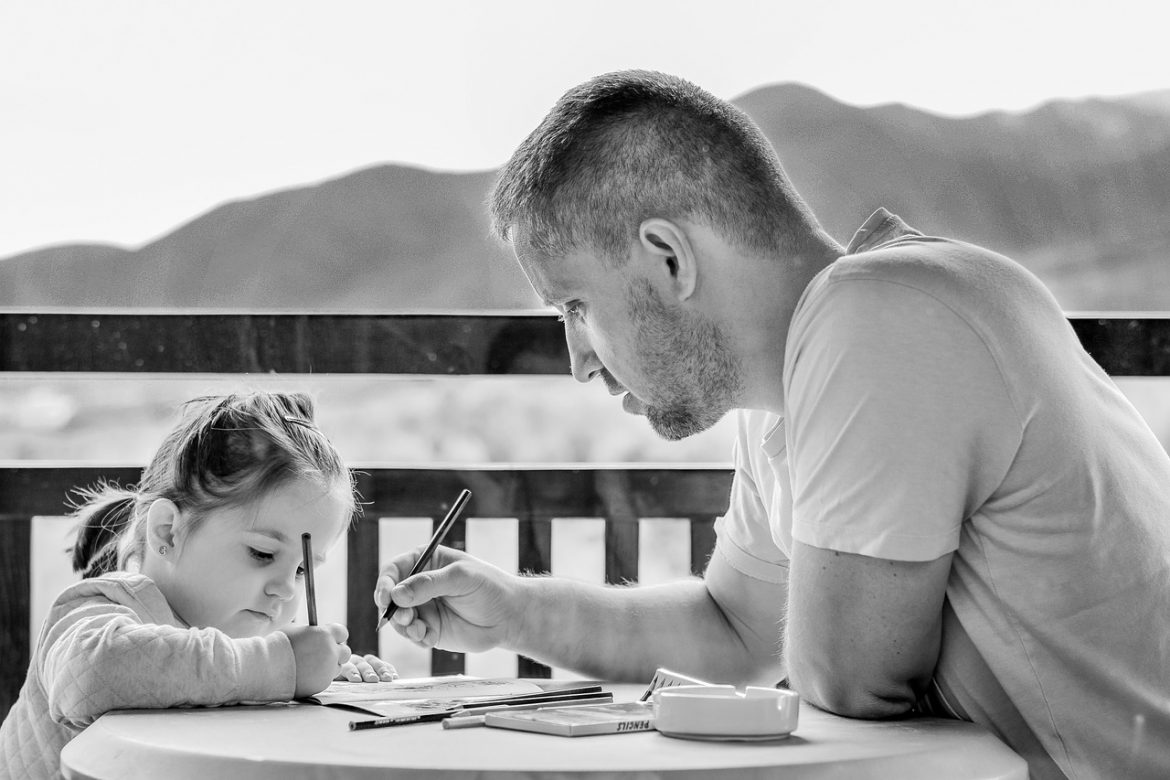 As a dad, how will you be perceived in 2019? As a bumbling buffoon? As a hero? As an equal parenting partner?

In late 2017 we reported on the current state of dad-dom, and the slowly changing media perceptions of fatherhood, from incompetent fool to engaged and resourceful co-parent.

So at the start of 2019, how far have we come? In the media and beyond, are fathers given the recognition we deserve? Are we seen as equals in the adventure of parenting? Or are we still viewed as second class citizens when it comes to bringing up children?

The last few years have certainly witnessed a gradual change in depictions of fatherhood on the large and small screen. Dads have forced this change. Directors and, more importantly, advertisers, risk losing viewers and sales if they continue to pursue outdated visions of parenting. Such as: mums do all the work, dads drink beer.

By taking a full part in the parenting of our children, we have created a market that brands want to tap into. Our own Dad Index shows just how important fathers are when it comes to making decisions on household spend, whether that’s the days out families enjoy together or the books they read at bedtime.

At least one commentator identifies a seachange in the way dads are viewed, at least by those wishing to separate dads from their money: “In the age of “dadvertising,” father-actors are competent, present, presentable, even mythic parents, and equal if not more hardworking partners. Those depictions are aligned with the optimistic, egalitarian standards the newest generation of fathers has set for themselves,” wrote one social observer.

In the age of “dadvertising,” father-actors are competent, present, presentable, even mythic parents

Brands are simply catching up with real life. In 2018, among a slew of statistics about the changing realities of fatherhood, it was revealed that dads spend three times more time with their children than their grandfathers did.

Maybe that is just down to economic necessity? Dads are forced to spend more time with kids because mums are holding down demanding jobs?

While it is true that mothers make up a far larger proportion of the workforce than they did even two decades ago, that’s far from the whole story. Dads spend more time with their children because they want to.

Research finds that dads are just as likely as mums to say that parenting is extremely important to their identity. Dads are also doing more around the home, as well as more in terms of childcare.

The increased contribution and engagement from dads is being recognised. Learned articles in broadsheet newspapers now celebrate the ‘new dad’ and his commitment to parenting. Academic research into parenting used to focus on mums: now it is increasingly focussed on revealing all the ways dads contribute to happy, healthy, well-rounded children.

But while academics and journalists are increasingly convinced of the importance of involved dads, there is still much to do. Dads want to take a greater role. Children and families benefit when they do. Yet society doesn’t make it easy.

According to Kevin Shafer, an associate professor of sociology at Brigham Young University in the US, dads “repeatedly tell researchers they want to be more involved parents, yet public policy and social institutions often prevent them from being the dads they want to be—hurting moms, dads and children alike.”

In this respect, the UK is similar to the US. Few dads take shared parental leave, often because of the economic consequences for the family as a whole. Indeed, too many dads are back at work just days after the arrival of a new baby.

Perceptions linger – in workplaces and even government – that the chief role of dads is to be the breadwinner, and everything else is welcome but secondary.

So we can say with confidence that the perception of dads has changed markedly in the last few years, and mostly for the better. But inequality remains and in 2019 there is much still to achieve. 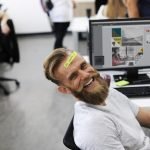 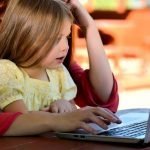 I think it is great that we are moving forward and fathers are more involved, the pressure is no longer on the wife to raise the family and it is a shared role, a team effort as it should be. With us it wasn’t assumed that I would take all of the maternity leave, I wanted to, I also made the decision to go part time as it suited us more but when it comes to sickness and everything else we are absolutely 50/50. If anything, my hubby covers more of the sickness periods as his work is more manageable from home. The important thing is that it is being discussed and times are changing for the better! #ThatFridayLinky

Very excellent article! This should really be discussed more and more and make sure that perceptions of dads especially those who are really taking good care of their families should be recognized.