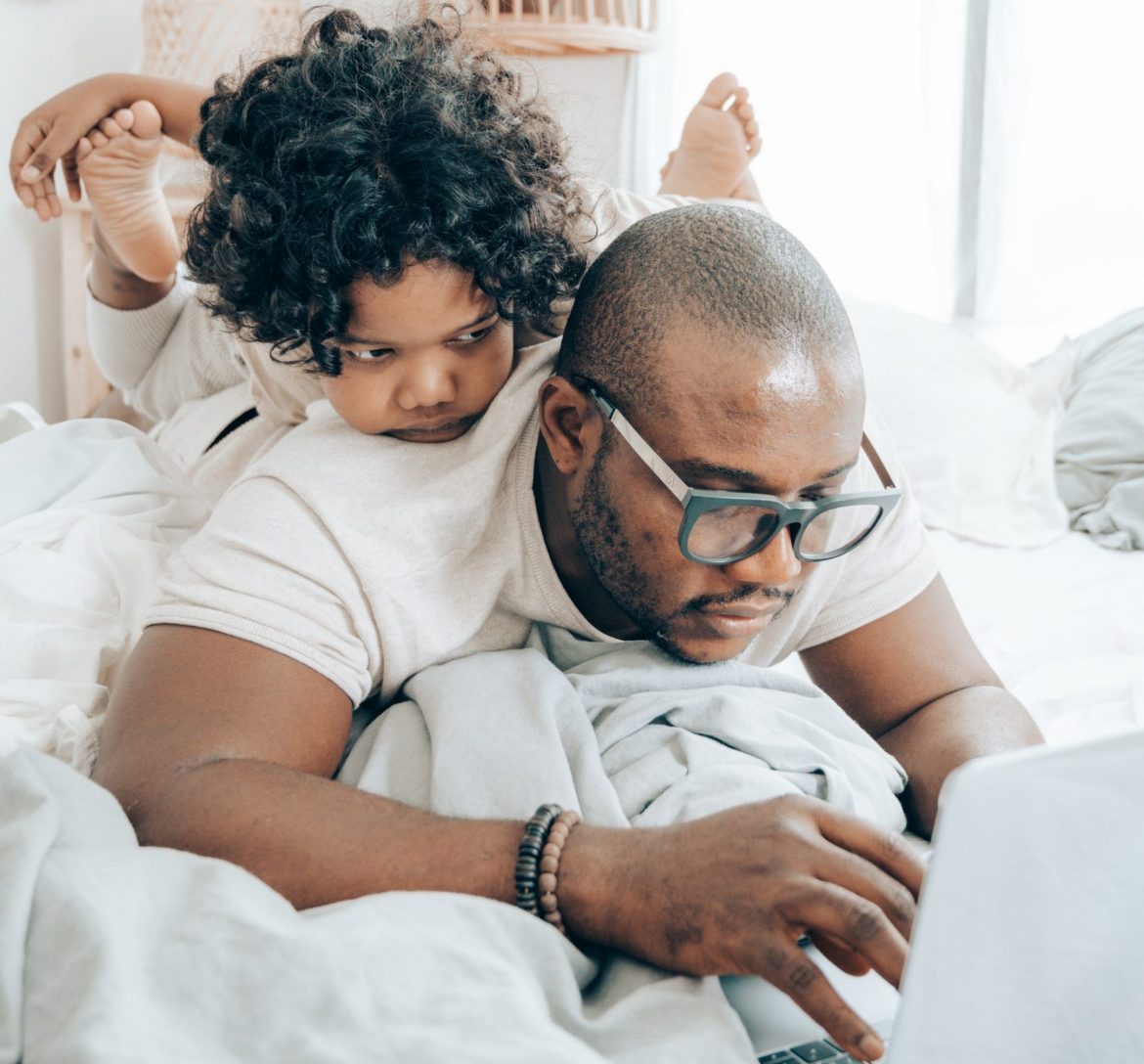 Many dads soon find that their new baby isn’t the only member of the household with not a lot on top.

If you’re starting to get a little thin on top, the good news is that you’re far from alone. According to the British Association of Dermatologists, male pattern baldness affects around half of men over 50.

But it’s not just the over 50s. Studies have found that 16% of men between the ages 18 and 29 experience at least moderate hair loss, and that the proportion of all men with moderate or extensive hair loss is 42%. In other words, noticeable hair loss on men is incredibly common, even if - for many men - that doesn't make it any easier to accept. In this guide we look at some of the key drivers of baldness and a few of the solutions you might want to look into and action.

What is Male Pattern Baldness (MPB)? 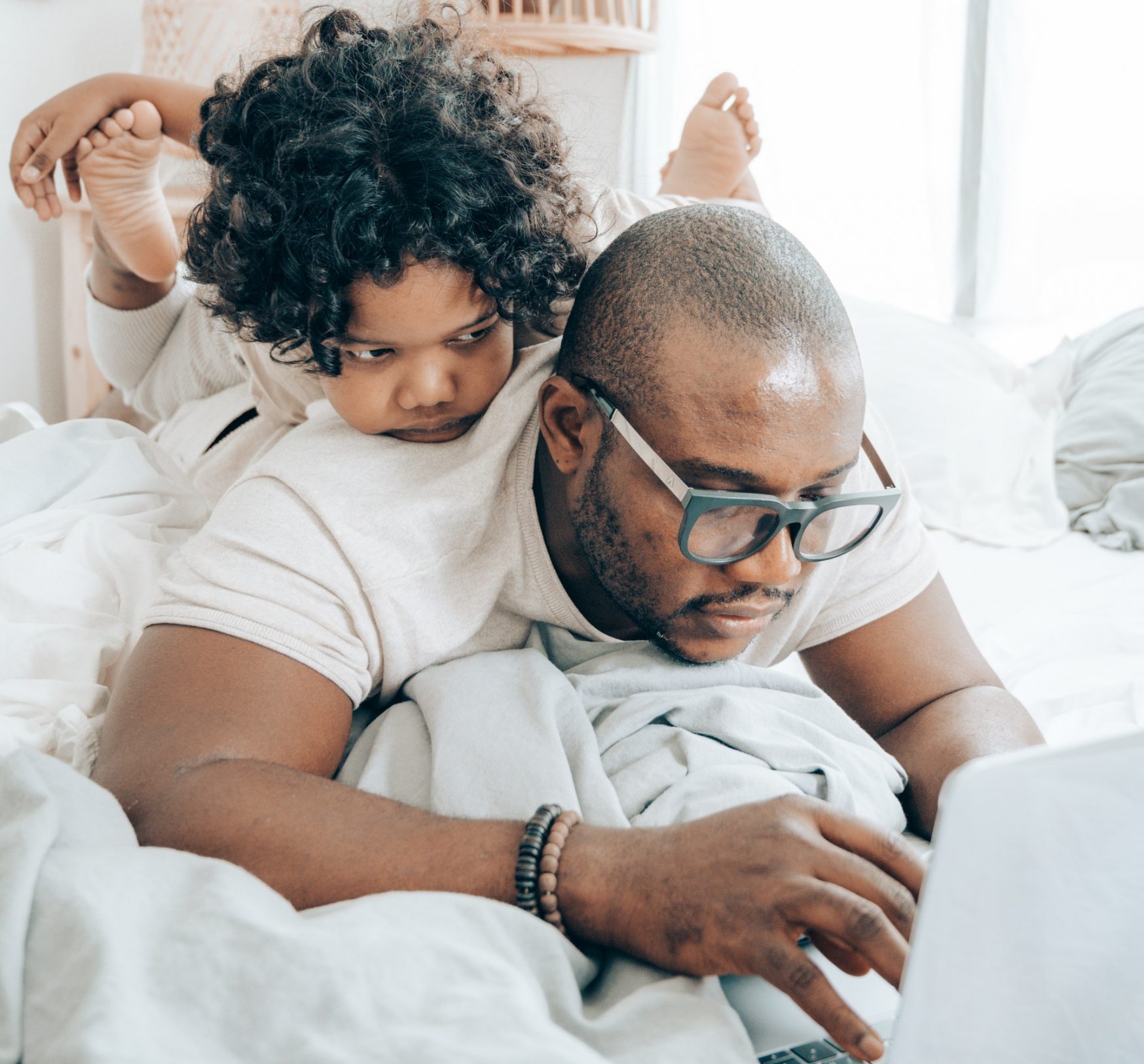 Male pattern baldness (MPB) is the most common form of hair loss in men, and right now, 7.4 million men are affected by it to some degree in the UK alone. It just so happens that the age when many men become dads for the first time - between their late twenties and mid thirties - is also the time when many of them notice the first signs of MPB. That’s usually just coincidence, but as we’ll discuss below, there may be a minor association between new fatherhood and MPB.

Despite its wide prevalence, many men fear going bald to an almost irrational degree and greet the sight of a few lost hairs with abject horror. But we all lose between 50 and 100 hairs everyday, so finding a few stray strands in your comb isn’t necessarily a sign of incipient baldness.

Even if it is, is thinning on top such a bad thing? For many men, especially those in their 20s and 30s, there’s still a surprising amount of stigma attached to losing hair, with thick hair erroneously associated with youth and virility. But others with the beginnings of MPB simply shave their hair short and forget about it. Either way, here’s what you need to know about male pattern baldness…

What causes male pattern baldness (and is fatherhood to blame)?

So how do you “catch” the bald bug? Actually, you tend to inherit it. MPB often runs in families, so if your closest male relatives went bald early, there’s a decent chance you will too. The science is quite complicated but the strongest influence appears to be from your mother’s side, so if your maternal grandfather lost his locks in his 30s or 40s you might too.

There are racial differences in MPB rates too, with caucasion men most affected and Chinese and Japanese men suffering least.

While you can’t prevent MPB, other factors may contribute to its earlier arrival. Recent studies have found that smoking is one.

Could fatherhood be another? It’s not out of the question. Studies have shown that many fathers experience anxiety around the birth of a child, and stress can be a factor in hair loss. And a new routine that involves reduced sleep and exercise and a poorer diet - aka: new fatherhood - can also cause temporary hair thinning. In this case hair tends to grow back once everything has settled down a bit and you have time to get back into healthier habits.

How does MPB develop? 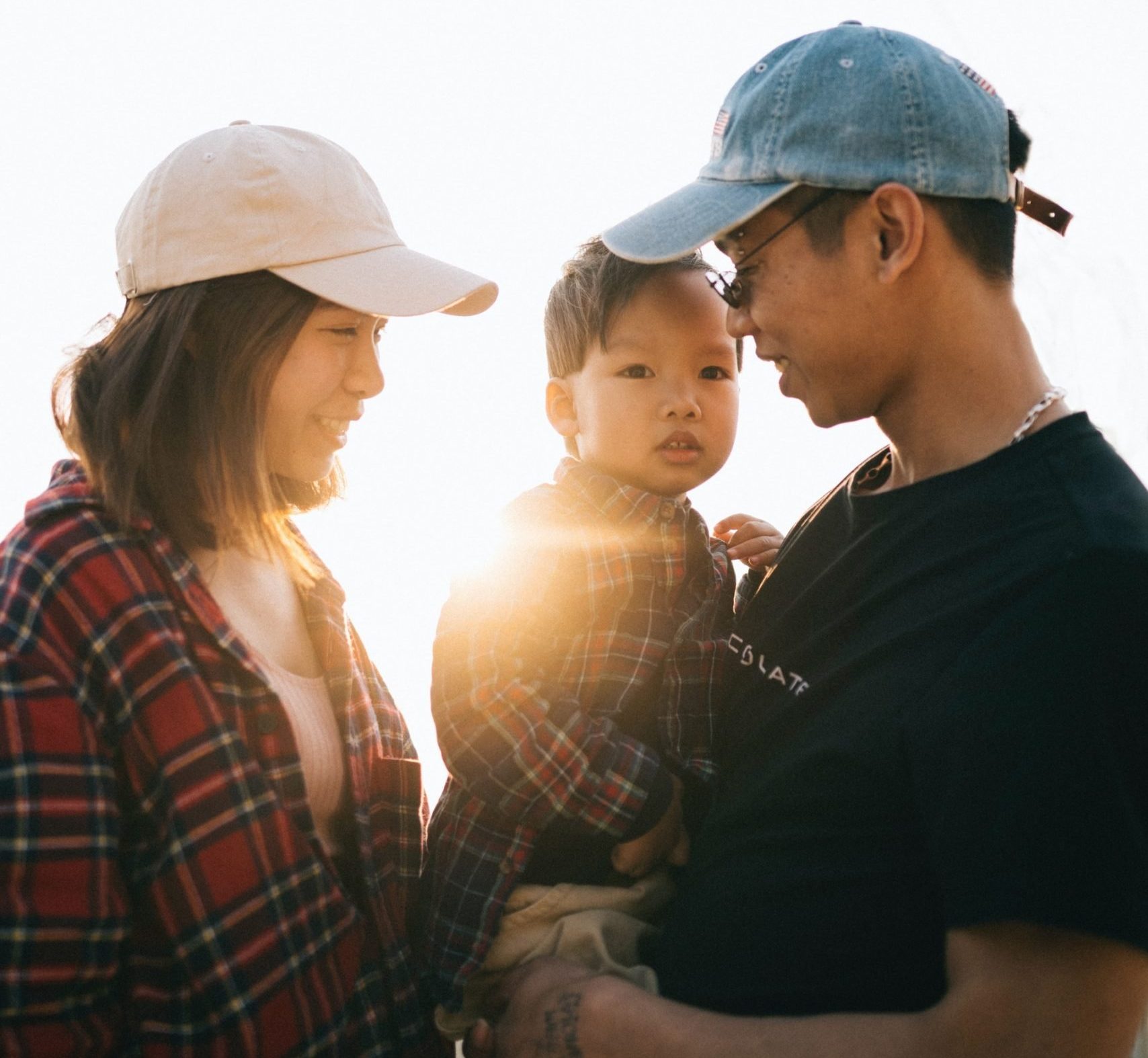 How do you know if you have MPB? For many men the first sign is a thin spot at the crown of the scalp. That may become increasingly bald over time, and will often be accompanied by thinning at the temples. Some men first notice a receding hairline.

MPB tends to progress very gradually, so early on many men either don’t notice or choose to just live with it. If you experience sudden hair loss it’s not MPB, and you should get it checked out by your doctor or dermatologist.

Can you do anything about male pattern baldness?

After that, trying to reduce stress is a good idea, though again, it’s hard to know exactly how much effect it will have on the progress of MPB.

There are also treatments available for MPB. They can’t cure it, but they can slow or sometimes stop hair loss, and even encourage regrowth. The two main types are:

Finasteride is an MPB treatment that inhibits the production of a hormone called DHT. Evidence suggests that MPB can be the result of an oversensitivity to DHT in scalp hair follicles, so by reducing DHT you can also slow or stop hair loss. In fact, Finasteride has been shown to have at least some effect on 90% of men with MPB.

Finasteride is only available on prescription, which can be obtained from your doctor or through an online consultation.

Minoxidil is sold as Regaine and comes as a lotion that you rub into your scalp. It works by increasing the amount of nutrients and oxygen in the scalp, which promotes healthy hair growth and awakens hair follicles from the resting phase so they move to the growth phase. It’s available without prescription, and has been found to be effective - to some degree - in two thirds of men.

These treatments aren’t magic bullets, and results differ between individuals, but many men have reported positive experiences. Another option is hair transplant surgery, but it’s expensive and the results can be mixed. It involves transferring small patches of skin where hair still grows to areas where it doesn’t. It can be a permanent solution, but hair loss will continue in surrounding areas, sometimes leading to unsightly patches that may require further surgery later. If you’re considering surgery, make sure you get all the information you can in advance of seeing a surgeon.

On top of treatments, there are things you can do to make MPB less noticeable and easier to live with.

In the future there may be a complete cure for MPB (after all, the company that discovers one is likely to make a lot of money), and one or two potential candidates have recently been found.

But it can’t be cured at the moment, though treatments like Finasteride can certainly slow its progress and even stop it for a time. They’re worth checking out if thinning hair or bald spots are making you stressed or affecting your confidence.

Alternatively, you can learn to live with MPB, like millions of men around the globe. Thinning hair has nothing to do with virility or manliness. And if you don’t believe us, just ask Michael Jordan, Bruce Willis, Sir Patrick Stewart, Prince William, Jason Statham... 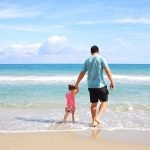 What you really need to be thinking about this staycation 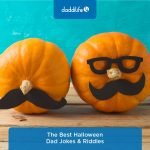