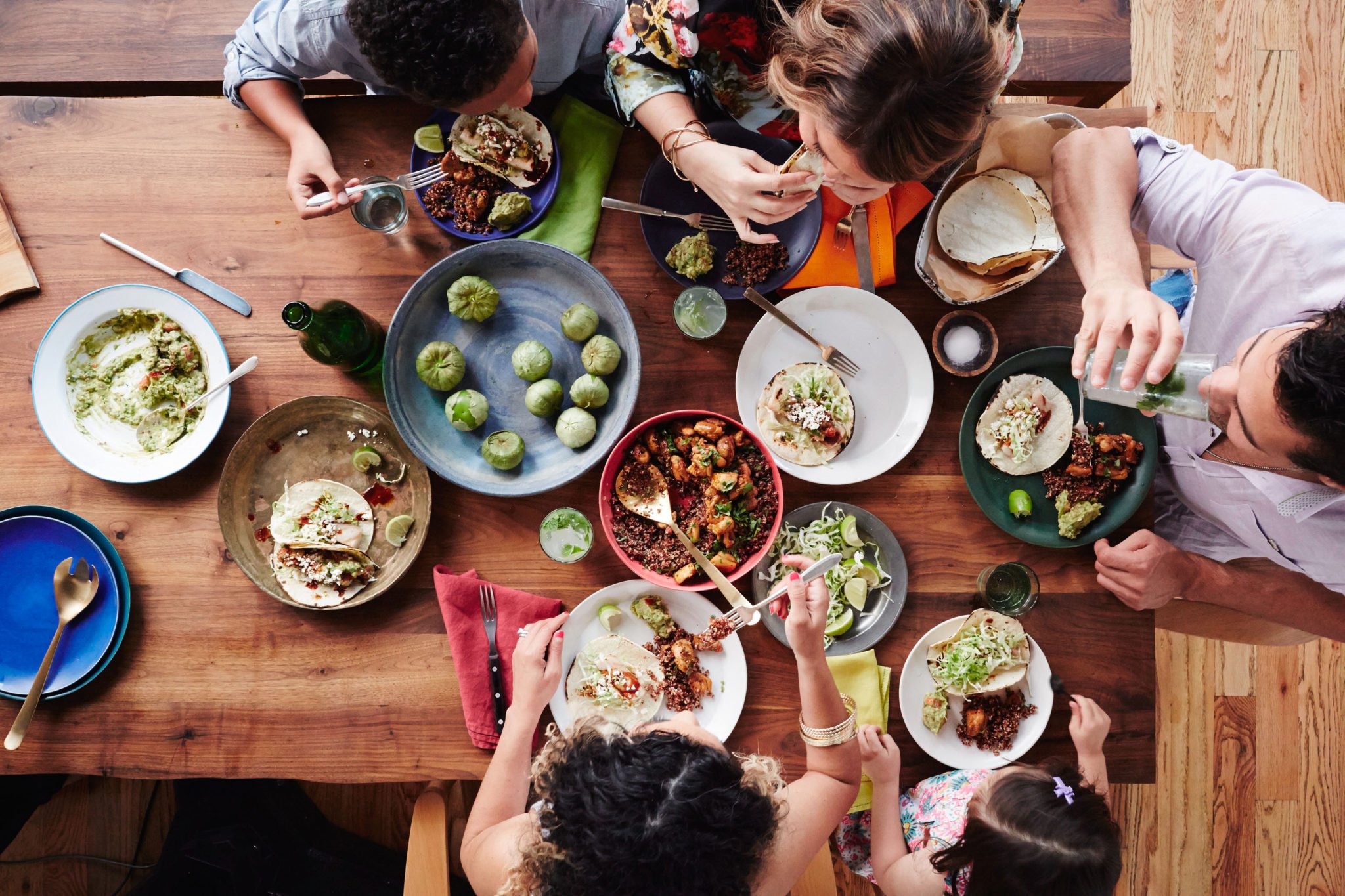 Dads matter. You know it, I know it and – increasingly – science proves it. The latest study to show that hands-on fathering reaps rich rewards for our children comes in the arena of childhood obesity.

As you probably know, childhood obesity is reaching epidemic levels. Professor Russell Viner of the Royal College of Paediatrics and Child Health has claimed that “We are entering a state of emergency” when it comes to childhood obesity, citing statistics which show that 22% of four and five-year olds are now overweight or obese, which rises to 34% for ten and eleven-year olds!

The latest research suggests that fathers have a significant role to play in keeping their children at a healthy weight. What’s particularly interesting about this finding is that it doesn’t involve banning burgers or forcing reluctant kids on arduous bike rides.

No, dads can help their children avoid the health and wellbeing pitfalls of excess weight simply by being good, involved, interested dads. If you’re that already, carry on doing exactly what you’re doing, because it is conferring a real health benefit on your kids.

For the study, researchers at the Johns Hopkins School of Public Health in Baltimore in the US analysed data from a representative group of about 10,700 children born in 2001 through to their first year in school.

Their rather stunning conclusion was that, when dads were more involved with tasks like dressing, brushing teeth and bathing, their children were – on average – 33% less likely to become obese between the ages of two and four.

Perhaps more obviously, dads who took their kids out for walks or play also significantly reduced the chances of childhood obesity in that age group.

All the children in the study lived in two parent households where the dad was not the primary caregiver. On average, dads in the study worked 46 hours a week.

Michelle Wong, lead author of the study, said: “There is growing evidence of the importance of fathers’ involvement in raising children in other areas of children’s development, and our study suggests that there may be benefits to child health as well.”

So why would dad’s involvement in the nightly teeth brushing routine help to reduce their child’s chances of becoming obese?

Nobody is entirely sure, but Wong has suggested that, when dads are more involved in everyday childcare, that childcare is better, simply because the load is spread. “When both parents are more involved, the quality of care might also increase,” she said.

So this isn’t a story of superhero dads. Instead, this is a story of parents acting as a team to maximise the time they spend with their children and the quality of care they impart.

Deliberately or otherwise, that care will include messages about the importance of healthier choices. By being more involved in the everyday minutia of their children’s lives, dads are more informed, more influential and in a better position to subtly steer their children in positive directions.

Like we say, for many dads reading this the message is clear: keep doing what you’re doing. In the area of childhood obesity – as in so many others – you are making a major difference.

Read our complete guide to dads’ health and what it means for our children. 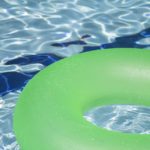 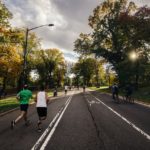 In memory of dad – What did he do that you’ll always remember?