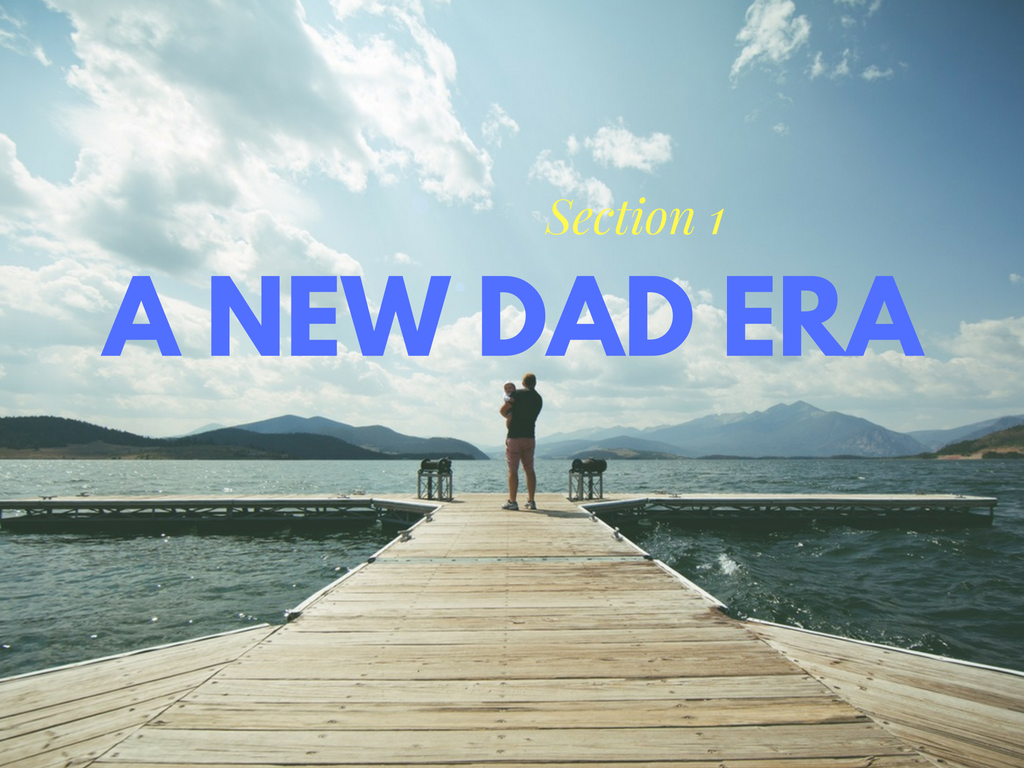 A transformation of ‘dad’

‘Transformation’ – a word often used when dad’s describe the change they experience in becoming a new dad, and so much has transformed about what ‘dad’ means now. Dad is no longer just the guy who comes home from work, pats his kids on the head and sits in his chair.  He’s now the guy in the delivery room, the guy who’s helping feed the baby, morning and night, and becoming more comfortable showing real emotion to his children.

As the meaning of ‘family’ has evolved over the last two decades from just ‘mum, dad and 2.4 children,’ the modern day dad can also be the divorced dad sharing custody of a daughter, the stay-at-home dad who works at night, the gay dads looking after two new-borns. There’s no dad blue print to which we all work from. With all this change in mind, it’s time to re-think what we understand the word ‘dad’ means in the modern age.

What is the modern-dad age?

Social and economic change over the last two decades has led to significant change in role of the modern day father.

The image of men as a whole in the media can be overwhelmingly traditional, and in an age gone by where ‘Men are from Mars, Women are from Venus’, the role of men was very specific, very Darwinian and very single-minded. Not so long ago, a father’s job was to be the breadwinner, fix things around the home, and tell the kids when they were misbehaving. The strict dividing line between the roles of mothers and fathers has changed in the past 25 years. In 1965, dads spent an average of 2/12 hours per week on childcare, and  a mother’s 10 hours per week. By 2011, fathers were spending on average 7 hours a week caring for their kids, while mothers spent 14.

A visible sign of that progression has also come in the form of dad’s attendance at births, which Laura King of Leeds University notes has been a gradual shift since the 60’s.

“It is very hard to find definitive statistics on this, but from the late 1960s to the late 70s it goes from a minority to something between 70-80%.” Laura King

Being at the birth is now not something dad’s consider optional – it’s very much his expectation to be there, and everywhere else.

From the birthing room to the everyday

Beyond just the birth, and in what is still a predominantly ‘mum-focussed’ media space, dads have started to become a focal point for some brands.

Mom ( @ellie_el_63 )caught me in a Dad moment braiding Aubreys hair. Not sure if it was because it needed it or because I didnt want to deal with knots in the AM. #gooddad #longhairdontcare #dadbraid #itshowIroll #Sprayart #spraypaint #records #recordart #instagram #art #JaRt #skylines #wallart #outdoors #spaceart #trees #mountians #sunset #justsprayit #waterfalls #Connecticut #USA #Vinyl #vinyljunkie #recycled #reuse #repurposed

In her book ‘Tumbleweed Society,’ Alison Pugh describes how fathers are discovering their honourable soul as part of their new fatherly identities, and it’s what she calls a ‘heroic masculinity’ that’s starting to shine through. The act of braiding for instance, something previously associated with the mother-daughter relationship only, is a great visible sign of how even these simple, everyday acts, are increasingly becoming dad moments too. 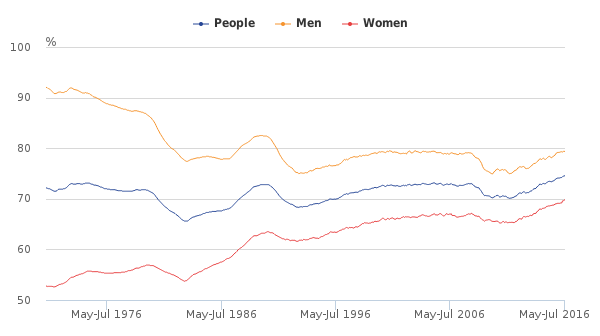 September 2016 ONS figures from the UK Government showing the percentage of women in the workforce.

The changing role of women in the workplace has had a huge impact on the role of dads. Between 1948 and 2001, the percentage of working age women employed or looking for work nearly doubled–from less than 33 percent to more than 60 percent in the US. For the first time ever earlier in 2016 the UK reached 70% on the same scale.

As more women are increasingly geared for more career success than in previous generations, this has affected the traditional norms of parenting. For instance, the rate of stay at home dads is on the rise, with over 250,000 already in the UK and growing. We expect this number to keep growing and for the stay at home dad’s learnings to keep on coming!

Morning walk with my son and my dinosaur…walking with dinosaurs

David Beckham, Simon Cowell, and Tom Fletcher are all recent examples of celebrity icons who have come to represent modern day fatherhood. Barely a day goes by where there isn’t reference to their doting parenting skills. Increased media focus on these and other ‘celeb dads’ has continued to shape our perception of a man who’s much more in touch with his ‘dad-side.’

Magazine titles like Closer have taken this a step further with the dad of the year awards. This is an annual awards that celebrates dads across a variety of categories. It’s a great sign of the enhanced role of dad being externally recognised. Awards shouldn’t just be for celeb dads ofcourse, and there are examples of other ‘dad-awards’ all around the world. It’s encouraging that other media outlets are increasingly celebrating more dad success too.

When unpicking the context of this we found something fascinating. For many dad winners, they want to make up for what they lacked from their own father’s growing up. In his book, Fathers, Sons and Lovers Peter West explored more of this insight and got men talking about what they wished more of from their own fathers. One particularly chapter looks at how one dad simply stated how great it would have been to even get a hug from his dad. Today’s dads have learnt from their own experiences, and are determined to take up the role and do it better!

The rise of the modern day dad – a new dad era was last modified: October 23rd, 2017 by DaddiLife 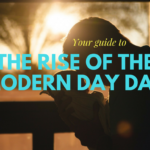 The rise of the modern day dad (YOUR ULTIMATE GUIDE) 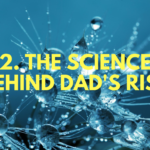 […] was a very useful tank engine”. Dad, you need to be ready for your son. As you’re driving home, get your head ready for him: you can talk about your day at work some other time. It won’t always be easy. But turn him away […]