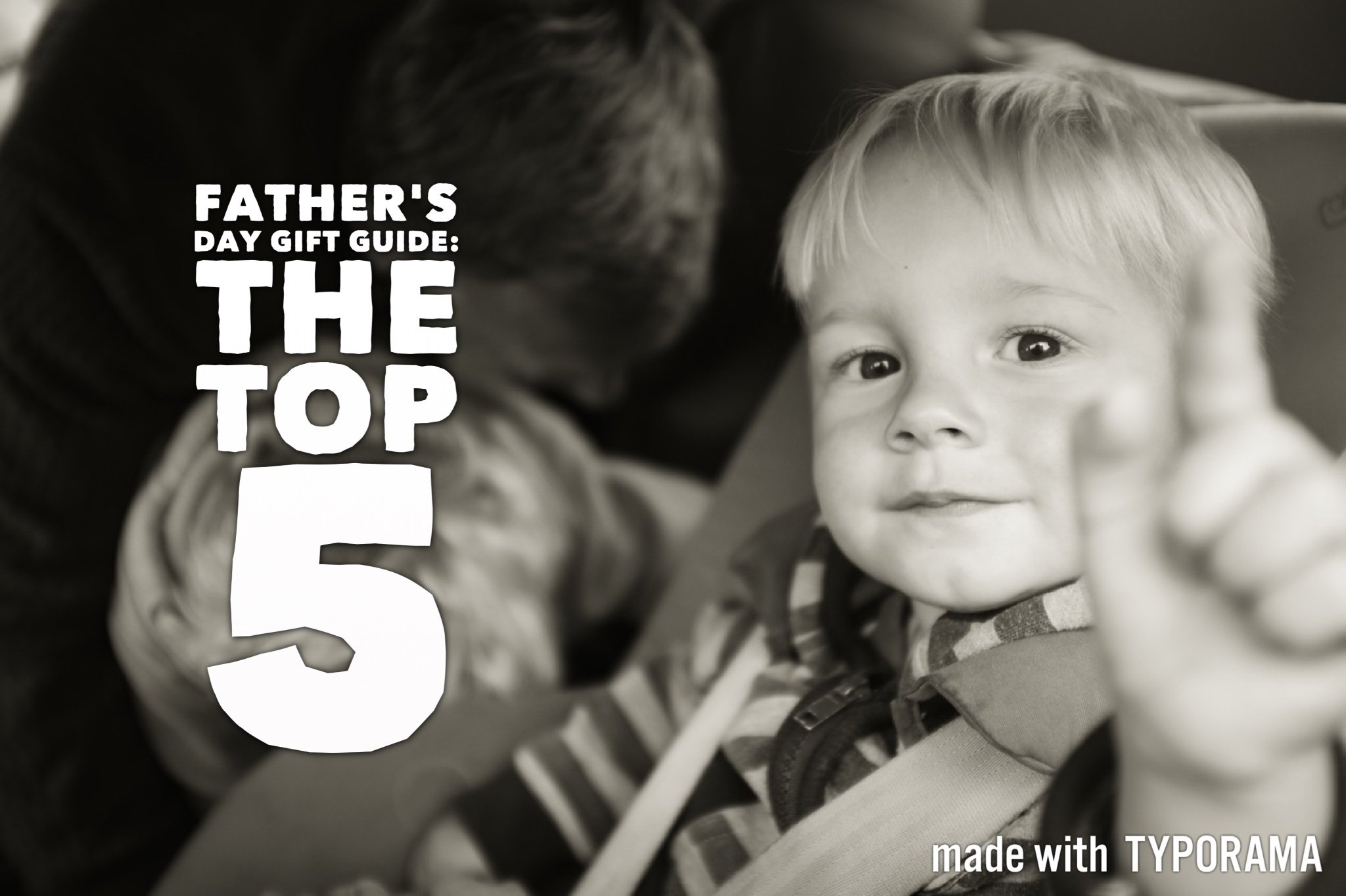 We’ve shared a mum’s perspective on what should NOT be bought as a Father’s Day Gift, and today we’re bringing you our very own perspective and favourites for the awesome day ahead.

While the gifts are always nice to have, for most fathers the day is special for spending good quality time with loved ones. A chance to take a little mid year breather for 24 hours and be present with those that we really care for.

Ok, getting served hand on foot isn’t bad either!

For those struggling for ideas, here’s our top 5 recommendations from the DaddiLife team: 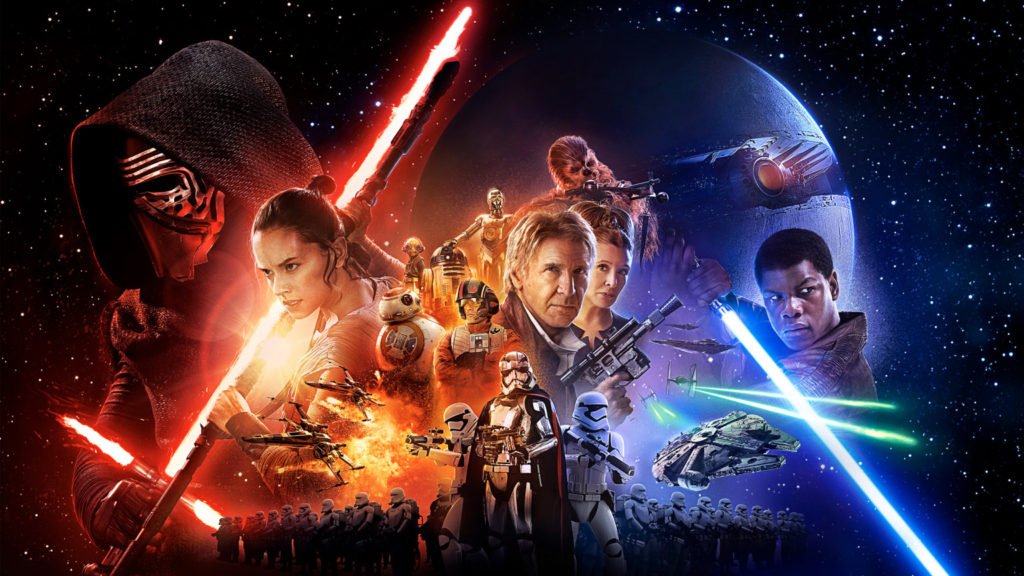 We could have been a little generic and picked a whole bunch of different film series or box sets, but this film, by far and away has been recognised by the DaddiLife community as one of THE best films, not just of the last year, but of the last decade.

The JJ Abrams classic picks up a couple of decades on from the end of Return of the Jedi with a new super hero and a smattering of nostalgia from previous Star Wars films. This film is practically guaranteed to ensure Dad Happiness. 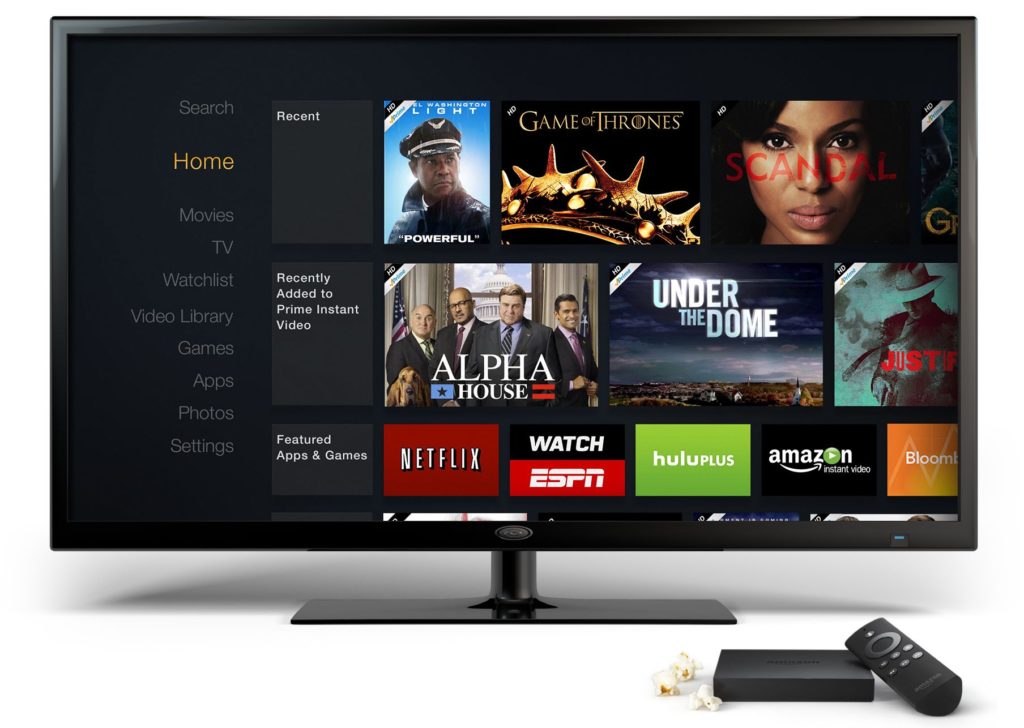 Speaking of unforgettable movies, if you haven’t already checked out the Amazon Fire TV, then you are in for a TREAT! Even those with Sky packages swear by it.

The user experience is second to none and with the option to hook up your music and favourites too, this is a fully loaded barrel of content this one that’s is sure to keep dad entertained. 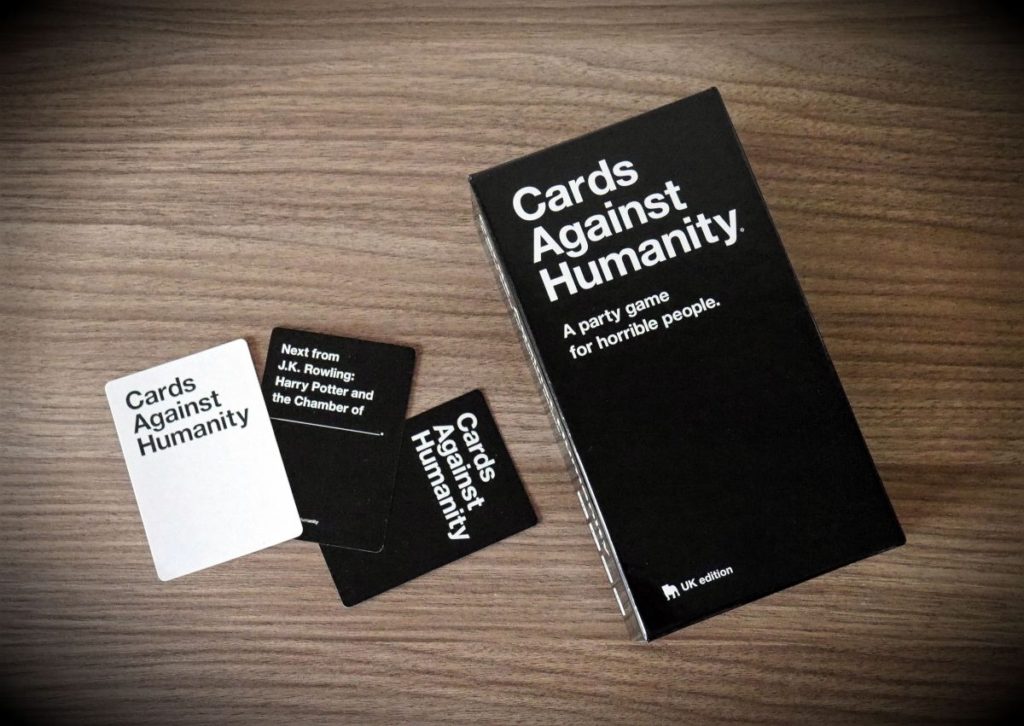 The game is simple, and this is how the makers of the game describe it:

What’s not to love!

4.The best Dad Cap on the market 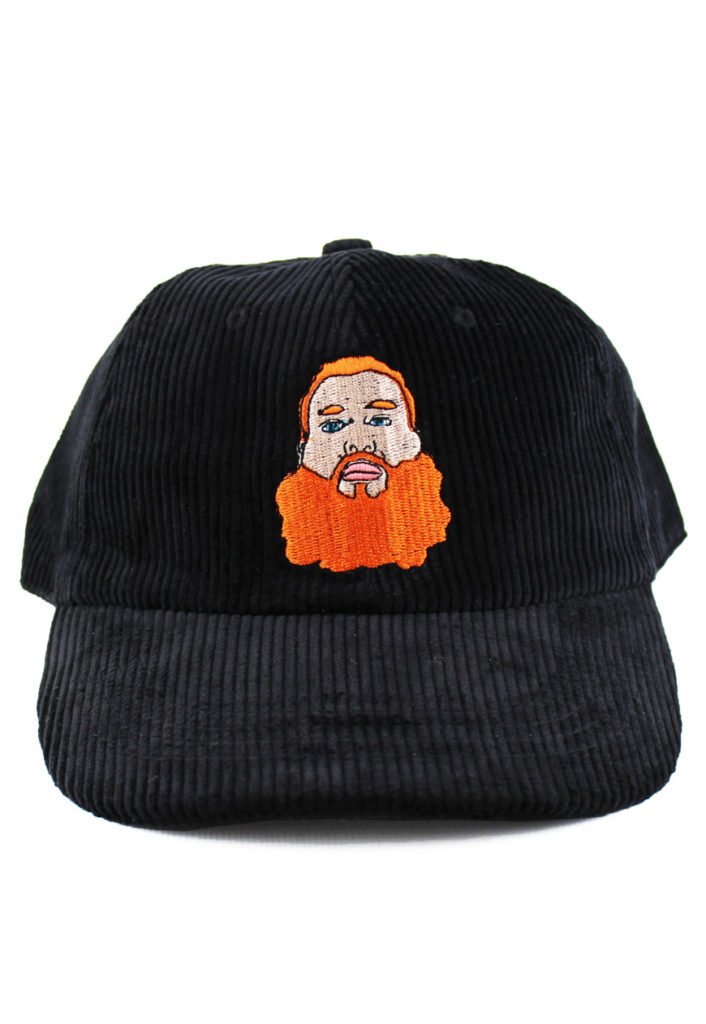 Like Craig David, caps have made an unexpected revival. They don’t mean ‘Hipster Red-Neck’ anymore and have quietly become a staple fashion piece for modern day men worldwide.

We love the Action Bronson range. A large fella with an even larger Ginger Beard. What dad is not going to love the cap off that!?

5.Telling us we’re the best dad in the world 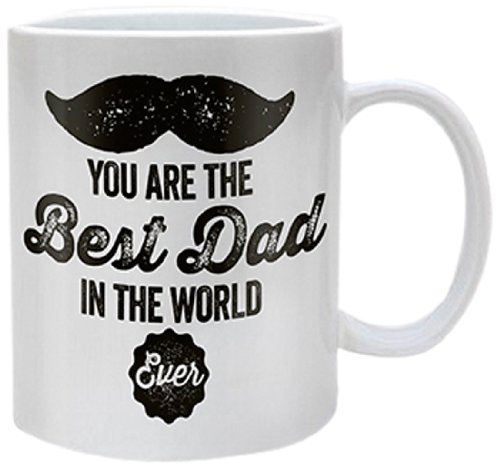 Yes, it’s off the charts cheesy, but you know what – if you can’t be cheesy on Fathers Day, when in entire year will you be!

We’ll pull a face that says ‘ really’ a mug – but inside we’ll know it’s the mug we look to drink our coffee out of every single morning after! 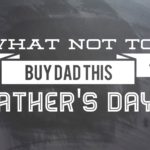 What NOT to buy Dad: The Worst Father’s Day Gifts 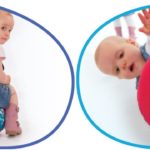