The rise of the modern day dad – alternadads and overcoming barriers

As mentioned at the start of this guide, fatherhood comes in many forms, and has changed dramatically over the last couple of decades. Patricia P Farrell, author of How to be your own Therapist has a theory on where a lot of change started:

“About 15 years ago, we began to see courts awarding more men custody of their children in divorce actions, That turned the tide, and it’s now more acceptable for single men and gay men, for example, to raise children without wives.”

In fact, “alternative” parenting may be tomorrow’s mainstream. Only 38% of children born in the last three years of the 20th century will reach the age of 18 having lived most of their lives with both biological parents.

“The Child belongs with the mother”

Despite progressive changes, there is still a strong perception that society looks at single motherhood as ‘natural’, but looks at single fathers and thinks that ‘the child should be with the mother.’

Kyle Pruett, clinical professor of psychiatry at Yale Medical School, has another view and says that fathers are “the single greatest untapped resource” in the lives of children. The earlier that fathers become involved in their youngsters’ lives, the better, he says, noting that infants are “prewired” for attachment to both parents.

With the levels of shared parental leave on the slow rise, there are more initiatives being set up to help support this new balance of parenting. It’s clear however that there is still some way to go to match the attitudes in leading countries like Sweden who are famed for their 18 month shared parental leave that is typically shared equally between mother and father.

Gay fathers also suffer from the perception that children gain more from mothers. The population of gay fathers is on the rise, with about 10% of homosexual men having children of their own. Studies show that these children tend to be as well-adjusted developmentally and psychologically as children of heterosexual fathers, and are likely to be accepting of their father’s sexual orientation. 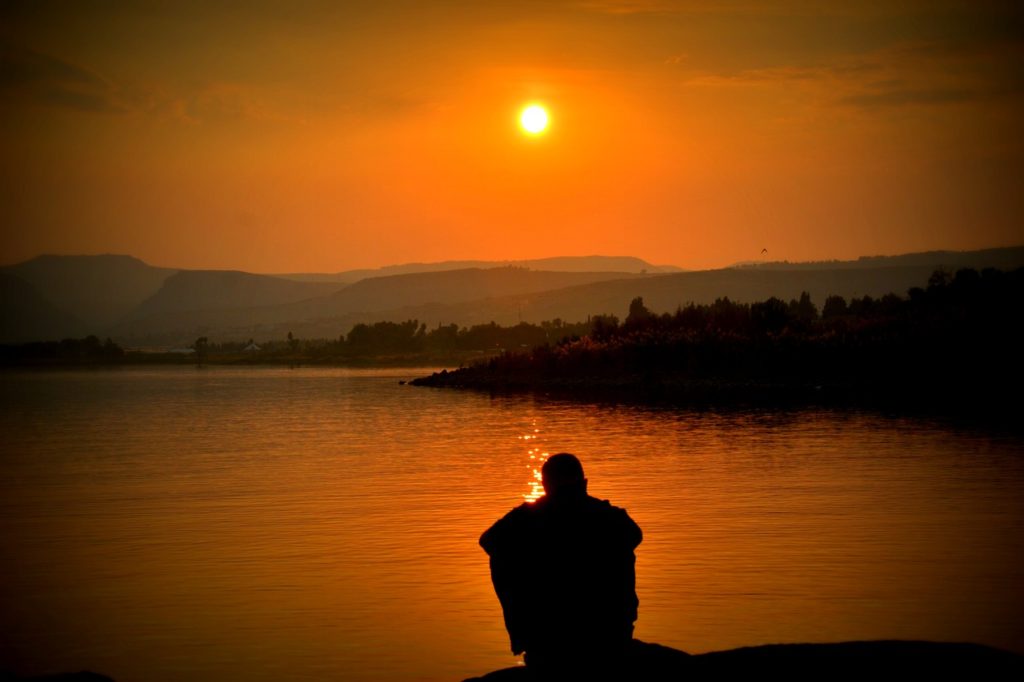 Post natal depression in mums is well documented, but did you know that dads can suffer the very same thing?

The Journal of the American Medical Association found that 10% of men worldwide showed signs of depression, often referred to as paternal postpartum depression or PPPD, from the first trimester of their wife’s pregnancy through six months after the child is born. The number spiked to a whopping 26 percent during the three- to six-month period AFTER the baby’s arrival.

“That’s more than twice the rate of depression we usually see in men,” explains James F. Paulson, Ph.D., associate professor of psychology at Old Dominion University, and lead author of a survey which assessed 43 studies of more than 28,000 fathers worldwide.

“The fact that so many expecting and new dads go through it makes it a significant public-health concern — one that physicians and mental-health providers have largely overlooked,”

The best predictor of a man’s risk of depression is whether his wife is also depressed. “Half of all men whose partners have postpartum depression are depressed themselves,” says Will Courtenay, Ph.D., a psychotherapist in Oakland, California. Our society subscribes to the cultural myth that men should be stoic and tough things out, notes Dr. Courtenay. “So when men start to feel anxious, empty, or out of control, they don’t understand it and they certainly don’t ask for help.” Women, on the other hand, tend to have a larger network and share stories during pregnancy and life as a mother. Dad’s almost always assume they’re alone in feeling sad or scared to be a dad.

We meet a lot of dads who confide in us that they have felt some anxiety or depression in the journey of becoming a new dad. Here’s what we would recommend if you find yourself in this position

Talk About It: This is a family problem. Sharing your feelings doesn’t mean you’re whining or complaining. It means you acknowledge that there’s a problem, you don’t want to be this way, and you need to be a team in your new journey.

Take Care of Yourself: Exercise, eating well, meditation, acupuncture -anything that reduces stress should be on every new dad’s to-do list.

Consider Counseling or Medication: Professional help might include some therapy as well as medication for a few months. Ask your doctor for an appointment if you think you could benefit from it.

Doug of Dad Marketing thinks that the way dads are perceived by brands and the media also needs to change.

‘It could be argued that the typecast, so-called bumbling dad, was born in Hollywood.  TV sitcoms (“Married with Children,” “The Simpsons”), movies (“Mr. Mom,” “National Lampoon’s Vacation”), and even children’s books (“Berenstain Bears”) all once crafted the notion that mother is the pillar of strength, organization and sensibility, often correcting the incompetent and aloof dad, who merely offers comic relief.’

The formula works so well that companies have convinced themselves nothing’s changed over the years.  No marketing department is going to veer of the path of safe and comfortable when sales remain constant.

So what do we get?  Not temporary marketing campaigns, but lifelong slogans like Kid-Tested, Mother-Approved – outdated, old-fashioned slogans of which companies can’t seem to let go.

if companies could see what’s in the heart of dads, they would increase sales.

Marketing departments are known to be the creative arm of a company, yet they will not generate anything new to replace their timeworn sayings, and disturbingly, none of the dads employed there apparently have no problem with a company who doesn’t speak to them, who excludes them from its marketing messages and makes no bones about whose business it wants.  Mothers have a stake in this predicament, too, as they should care how their husbands are treated.

Dads have a genuine interest in their spouses and their family that extends much deeper than work, sports, cars and beer. That’s because, when you get right down to it, we all yearn for love. Dads included.

Yes, if companies could see what’s in the heart of dads, they might increase sales.

The rise of the modern day dad – alternadads and overcoming barriers was last modified: October 23rd, 2017 by DaddiLife 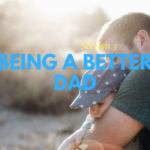 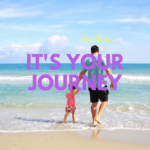 […] There is also no reason to cast doubt over whether a dad can be loving, nurturing or caring enough of his child(ren). Even still, for those single dads out there reading this and feeling like they are struggling…That should be okay as well. We should help those fathers who want to be better and not shun them because at the end of the day, it is all about growing, learning and overcoming barriers. […]