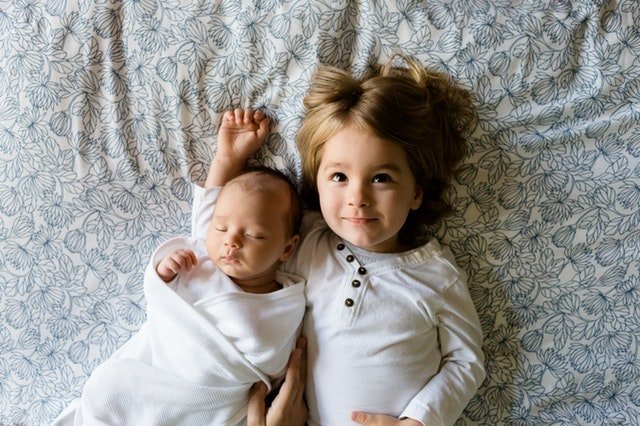 You might think it’s down to the way you parent, the time you spend with your children and their early life experiences. But science now seems to suggest that, to some extent at least, your child’s personality is down to their position in the family.

There’s long been anecdotal evidence to support the theory that older siblings are more responsible, younger ones more carefree, and so on.

But research is beginning to suggest that what might have once been dismissed as an old wives’ tale contains at least a small grain of truth. Birth order might help shape personality, to a degree.

For instance, a YouGov poll of siblings found that older siblings really do feel a greater burden of responsibility. The research revealed that more first borns (54%) say they are more responsible than their siblings, while fewer last borns (31%) feel the same way.

Many of these differences are small, but it is significant that they mirror accepted wisdom on the difference between first and last-born children. Oldest siblings are more serious and responsible, younger ones more adventurous and carefree.

The look that says it all. 👀 . . . . . #dad #dadlife #siblings #betrayal #newbornbaby #fatherhood #daddilife

The science of birth order

So what’s going on? In the 1990s psychologist Frank J. Sulloway looked at birth order among celebrated people, and found that “thinkers and revolutionaries” – people like Charles Darwin, Karl Marx and Mahatma Gandhi – were often last borns. On the other hand, leaders like Joseph Stalin and Benito Mussolini were first borns.

Sulloway’s theory was that first-borns (and only children), having had a period of undivided attention from their parents, were more likely to identify with their world view, retain faith in the way things are, and chase success in a bid to impress them.

By contrast, middle- and last-born children were never the sole focus of parental love, so feel less sure that the status quo is all it’s cracked up to be.

It’s an enticing theory, but the science to support it is mixed at best. 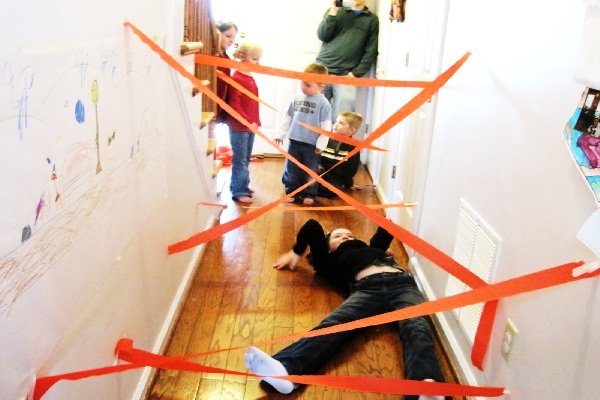 Older studies tended to back up Sulloway’s theory. A 1980 study of college students found that oldest children had higher egos than their siblings, and were less anxious.

But the theory – and some of the studies that have been used to support it – have been questioned. The studies tended to question siblings at only one point in their lives. Maybe older siblings were more successful (with bigger egos as a result and less anxiety about their status) simply because they were further down the path of life. These traits weren’t older sibling traits, they were simply traits of being older.

Later, better designed and larger studies have produced mixed results. A 2015 study of 377,000 high school students by researchers at the University of Illinois in the US, did find that older siblings tended to be more conscientious and willing to lead.

But the differences were very small, leading the researchers to conclude that the importance of birth order might have been exaggerated, even if there is an ounce of truth in it.

“It is quite possible that the position in the sibling sequence shapes the personality – but not in every family in the same way,” Frank Spinath, a psychologist at Saarland University in Germany, told Scientific American. “In other words, there may be an influence but not a systematic one. Nevertheless, other influences weigh more heavily when it comes to the differences in character of siblings.”

But intriguingly, the Illinois study also found, to the chagrin of younger siblings everywhere (like me) that older brothers and sisters tend to have slightly higher IQs, and finish college with better qualifications.

It could be that parental attention does have an influence here. First borns benefit from the full focus of parental time during those important early years of brain development, while siblings that come later only receive a share of that attention.

Tests show that there isn’t a biological difference between the brains of first- and later-borns, so the contrasting IQ scores must be down to nurture rather than nature. 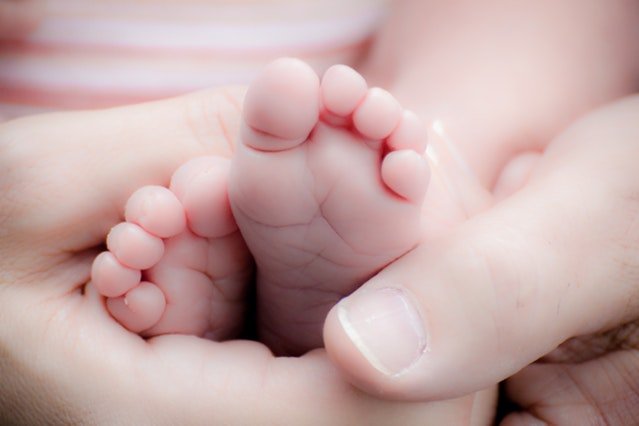 So how much does birth order mould personality? Add the YouGov poll to the picture and it seems that many older children are slightly more organised, responsible and driven, while some younger ones are more creative and carefree. It may also be true that having undivided attention during their early years gives older children an educational advantage that manifests itself in more success and bigger egos later in life. Perhaps that success leads older siblings to want to preserve the status quo – after all, it has dealt them a good hand.

But again, the differences are very slight. Birth order has some part to play, but don’t count your youngest out from being Prime Minister just yet: he might just take a while to get there. 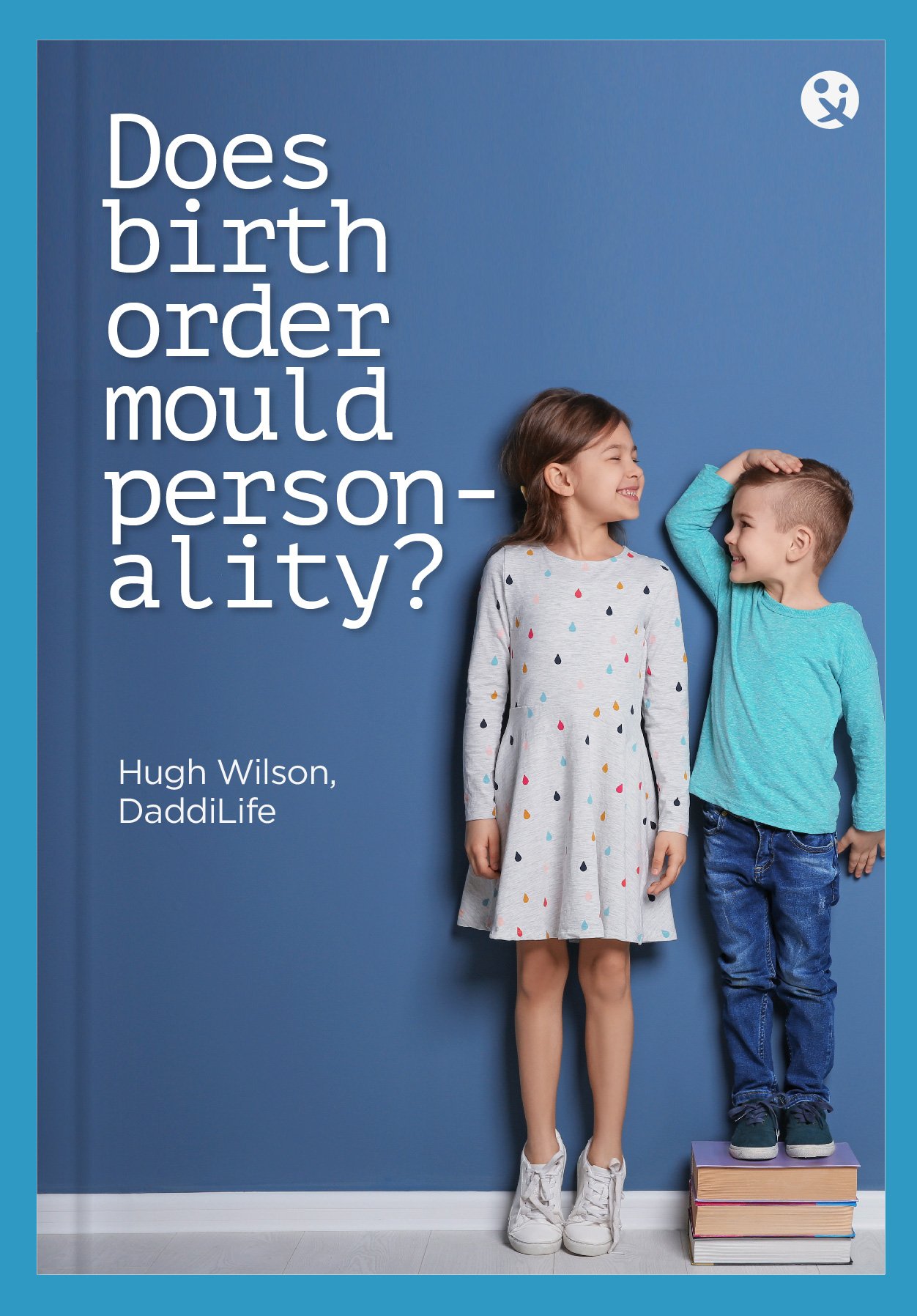 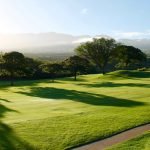 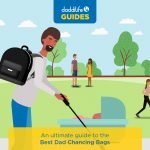