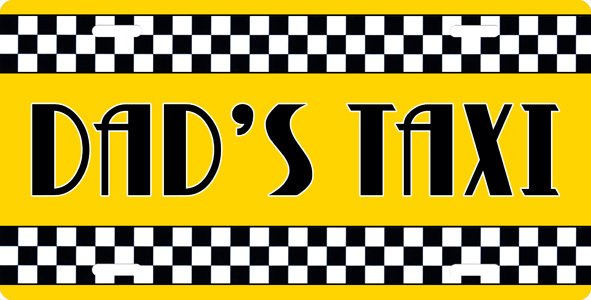 Being a ‘Dad Cab’ can seem like a chore, but it can also be an opportunity to talk, joke and have fun.

You probably do a lot of taxiing yourself, or will do once your kids get to an age when they start to do things away from the family home. In fact, one recent study found that the average parent will make 47 car journeys for their children each month, travelling 250 miles. If you charged your children an average taxi fare, you could make nearly £15,000 a year as their personal chauffeur!

That seems a little excessive to me, but there’s no doubt that a lot of the time I have with my children is when they’re strapped into the back seat of the car. This could feel like a chore, especially when we’re stuck in traffic and I’m flicking through the mental notebook of all the other things I have to do that day. But it needn’t. In fact, it’s possible to put an altogether more positive spin on time spent as the cab of dad.

Waiting on sister to get out of school #dadlife #lovemydaughters #dadtaxi

The benefits of boredom

Driving can be boring, frustrating and even gruelling, especially during busy times. It’s rarely the thrill of the open road the car ads would have us believe. But when you have the children with you, it’s also the perfect opportunity to talk, play and bond.

In the study cited above, nearly half of parents said they enjoy time in the car with the kids, and two thirds said it helped them bond with the children. This must be especially true for dads who might be away at work for much of the week, and spend a large part of the weekend ferrying their kids to various sports matches and social events.

Another study came to similar conclusions. It found that dads spend an hour and 23 minutes per week waiting in the car for their children, 20 minutes longer than mums. But again, time spent in the car with the kids had one clear consolation. A third of parents said they didn’t mind the drain on their time, because the trip back gave them the chance to talk to their children free from the distractions of TVs and games consoles.

And that’s the key. In the car, you have a (literally) captive audience. They can’t go anywhere. So take the opportunity to ask your children about their lives, discuss some interesting building or feature of the landscape, and start a conversation. Or do as I do, and try out some terrible dad jokes

Time chatting with the kids in the car can be fun, or educational, or silly, or even quite enlightening. As my friend Dan says:

“My kids are at an age when half of my weekend is spent taxiing one or other to some class or event. I could switch off and think about work, but I’ve taken the conscious decision to use the time to chat with my children, at least for some of the journey.”

“The kids would be quite bored otherwise, so they’ve blurted out all sorts of things about school, friends, secrets and even crushes. It feels like they’ve confided in me, and that’s great”

How to have a great car conversation

Being the dad cab is a great time to bond was last modified: August 25th, 2021 by Hugh Wilson 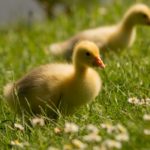 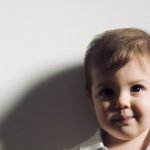