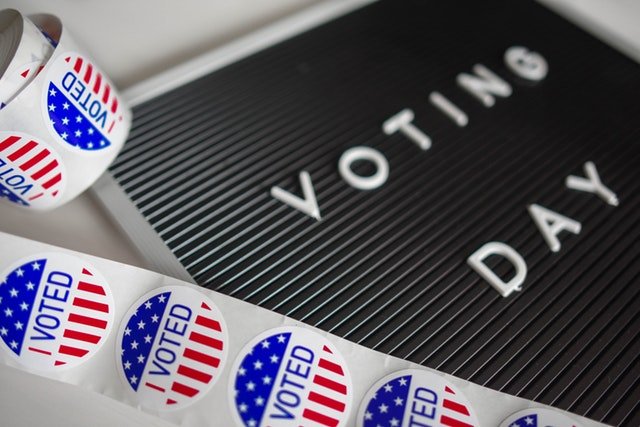 Our children influence us in unexpected ways, including who we vote for.

The US midterm elections are in full swing, with the results expected on Wednesday 7th (UK time). Whatever you think of President Trump, these elections matter, even outside the US. They will decide if Congress has the power to effectively limit presidential authority, or whether the President can pretty much indulge his every whim. Given the President’s recent pronouncements on everything from Chinese trade and Iranian sanctions to climate change, we all have an interest in the outcome.

So it is an interesting week for researchers to release a new study on the voting behaviour of dads. The research, conducted by researchers from Brandeis University in Massachusetts and focused on US voting patterns, found that dads are more likely to vote for female political candidates if they have a daughter – but only if the daughter is their first-born child.

The research also discovered that dads with daughters are more likely to support policies designed to increase gender equality – but again, only if the daughter is their first-born.

This “first-daughter effect” is fascinating, and potentially important. In US terms, one of the most interesting findings was that dads with first-born daughters are more likely to support gun control.

A world made for girls

Co-author Jill Greenlee, associate professor of politics and women’s, gender and sexuality studies, said: “When men have a female child, it may give them a new lens through which to look at the world, where they may think, “Okay, what’s it like out there for a little girl?”

When men have a female child, it may give them a new lens through which to look at the world

Sons to the right?

It’s not the first research to find an association between having daughters and adopting more liberal views. A UK study by economists Andrew J. Oswald and Nattavudh Powdthavee found that daughters make both parents more liberal. It also found that sons make them more conservative. The researchers state:

“We document evidence that having daughters leads people to be more sympathetic to left-wing parties. Giving birth to sons, by contrast, seems to make people more likely to vote for a right-wing party.”

What’s interesting in all these results is that, traditionally, fatherhood has been associated with more right wing leanings. Laurel Elder, professor of political science at Hartwick College in New York and author of The Politics of Parenthood, states that, in US terms, mothers tend to be more liberal and fathers more conservative. Mums see government programmes as a helping hand, while dads see them as “whittling their paychecks”.

While that’s a generalisation, it is certainly born out by the last US presidential election, when Trump won 52% of male votes and only 41% of female votes.

But it’s also true that, in both the UK and US, the situation might be changing. Fathers are becoming much more socially liberal on issues such as gay rights, for example.

And the new research seems to confirm another interesting trend. Dads who have daughters (especially first born daughters) start to see the world from a more female perspective, which in turn leads them to a more liberal point of view. When dads have daughters they appear to favour a world that is less competitive and more collaborative. 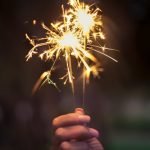 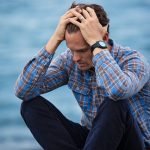