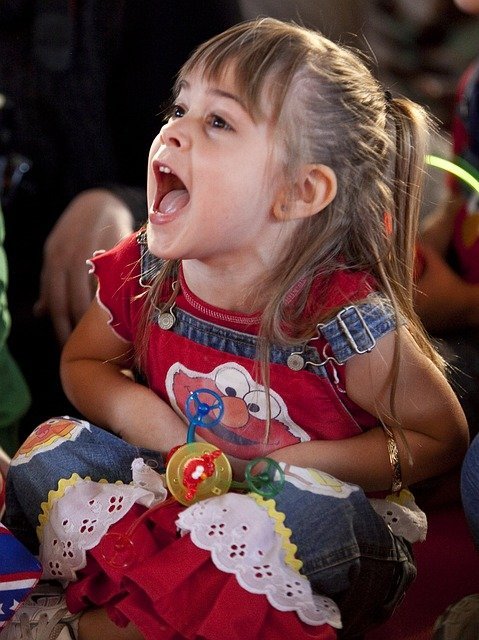 We’ve said it before – and now Family Lives has weighed in on the benefits of singing to children.

It will come as no surprise to regular readers of DaddiLife that singing to and with children is good for everyone. We’ve reported in the past that dads who sing to children help them in numerous ways.

That view has now been backed up by parent support organisation Family Lives, which has produced a series of videos to encourage parents, carers and family members to sing with their babies and young children.

The organisation states that singing together is, “supporting your child’s language development by helping to develop an understanding of the permanence and meaning of words. Lots of songs use rhyme and this helps children to remember the words.

“Singing together helps children’s understanding of a range of emotions. It helps them learn about relationships with others and themselves, such as linking their actions with other people’s action.”

Family Lives says that singing with young children helps them learn about the world, from different animals and their habits to what farmers and bus drivers do.

In addition, “the rhythm and beat of songs also helps to underpin a child’s mathematical development, as does learning music or making up their own songs,” the organisation states.

Sing Up, a not for profit organisation that promotes the benefits of singing for children, agrees, and says the positives continue long after children are out of nappies: “Academic research consistently reports increased confidence and improved learning outcomes as a direct result of singing regularly. Other benefits include improved self-esteem, increased enjoyment in school life, deeper engagement in class and enhanced social skills.”

Singing with Indigo makes me feel close to him. It really allows me to connect with him after a long day at work and make those few hours I have with him really specia

It doesn’t matter which parent does the singing, the child benefits just the same. In fact many dads value the time they spend singing with young children as a way to relax and bond after long days away.

“Singing with Indigo makes me feel close to him. It really allows me to connect with him after a long day at work and make those few hours I have with him really special,” says David, dad of Indigo.

“Singing helps nurture the relationship between parent and child,” says dad of one Kristy. “It also definitely helps with physical coordination. There are various actions that require fine motor skills so it definitely helps.”

Dad of two Mark says: “I think it can really help a child’s wellbeing. My daughter associates these songs with positive memories and positive feelings.”

We were already convinced that singing to babies and young children is one of the best activities dads could do. The latest videos from Family Lives just reinforce that belief.

Dads and kids reap the rewards of singing was last modified: February 25th, 2019 by Hugh Wilson 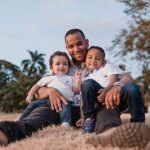 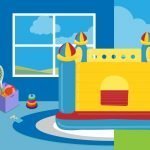