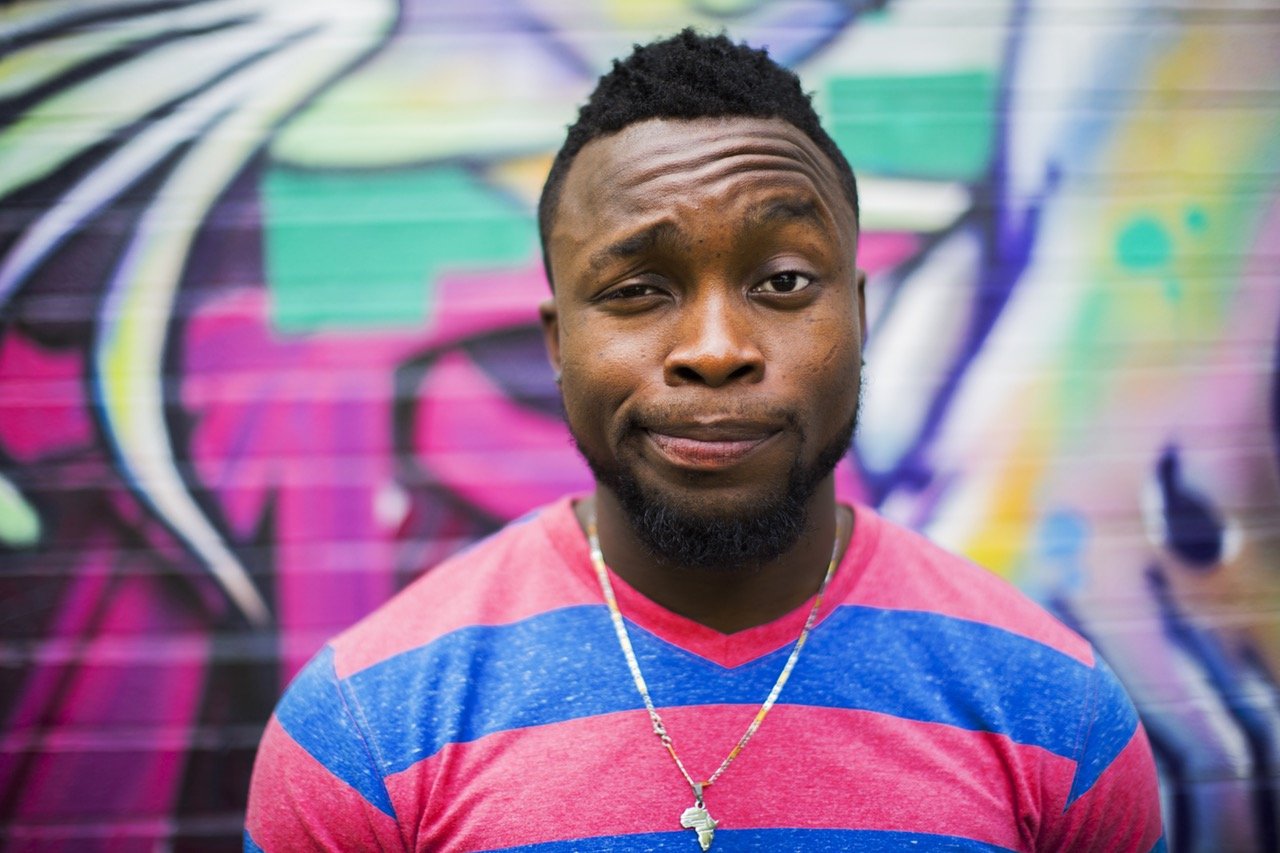 Kids want their dads to spend more time with them, research reported in Daddilife says. My research, and that of others, emphasises the vital importance of dads for kids’ intellectual development, maturity and balanced development.  And that goes for girls as well as boys.

So here’s the million-dollar question: If kids want dads to give them more quality time, why can’t dads do so? 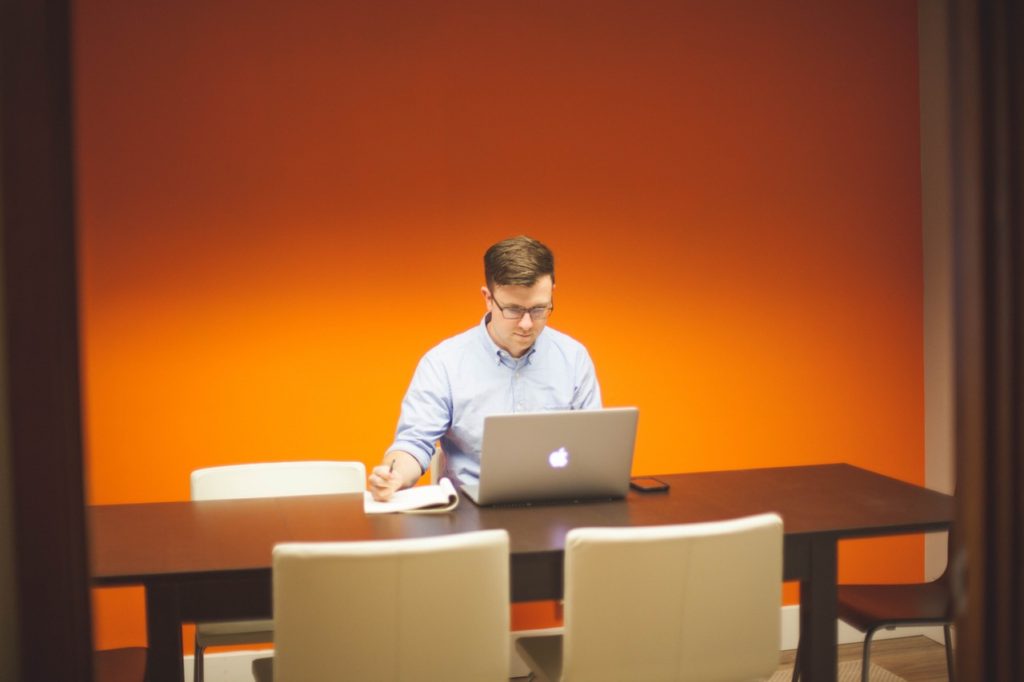 A couple of answers jump out. First, fathers spend more time at paid work than mothers. Nearly half of fathers in the above research done at the Australian National University worked more than 44 hours a week. “Fathers are more likely than mothers to report work-life challenges,” Professor Strazdins said. Balancing all these things is hard for dads: time with kids, driving kids to school and sport, time with a partner, time on their own health and well-being, travelling to work and work itself!

Employers have to be steadily encouraged to allow dads freedom to do all these properly. Perhaps employers give women a little more understanding than men when it comes to things like visits to the doctor or looking after kids, even if it’s unconscious sometimes. And kids always seem to be catching some bug or other!

2.Perceptions of what a ‘father’ is

Second, old habits die hard. We still expect a man to be the major breadwinner, even though that term is rather antiquated these days.  It was certainly talked about a lot when I interviewed older males for Fathers, Sons and Lovers. When a boy is growing up, most people don’t talk to him about caring for kids, but focus on what job he will do, what career, and so on.

Asked about being a teacher, one young man said “It would be a great job, if I was a woman”. Maybe subconsciously, we expect women to go into ‘caring’ professions (teaching, nursing, social work) in which they are doing some version of mothering. But we expect a male to be career-focused. If he fathers some kids we somehow expect that he won’t have much time for  kids.

In the words of an admiral speaking to a naval officer asking for leave: “Sailor, you need to be there to lay the keel. You don’t need to be there when the ship is launched.” Fortunately many men do choose to be there at the birth of their kids and follow through with lots of infant care. So we need to work harder to re-educate society to remember that men are carers. And some care for people full-time, and part-time, in many capacities.

3.Men in the media 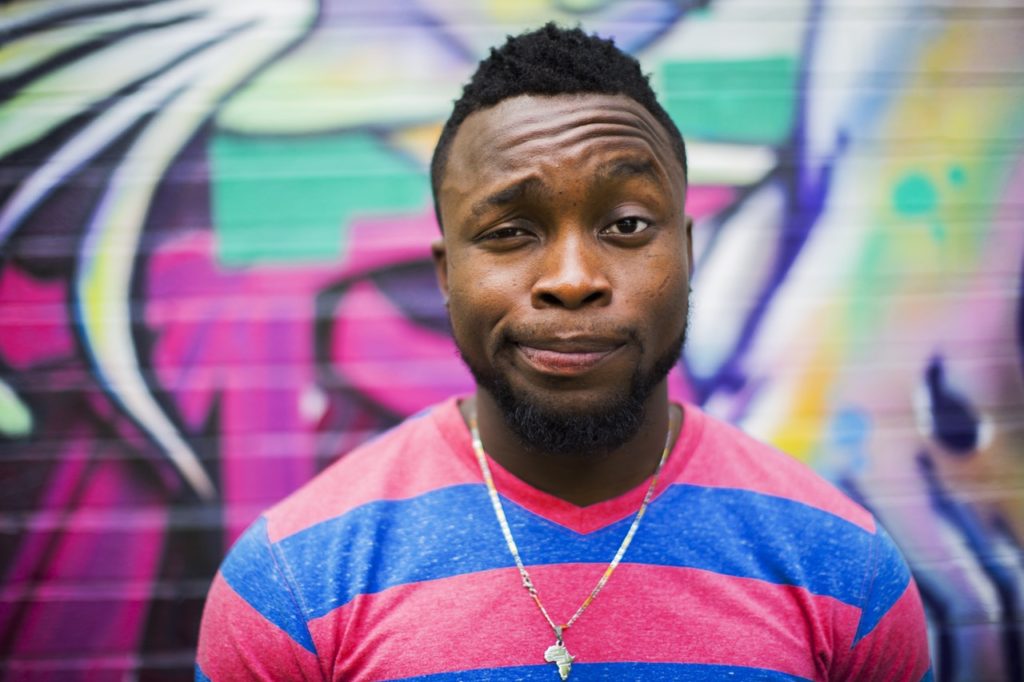 Finally,we give men the message that they are dumb. Here’s an ad on Australian TV.  A man can’t get his TV and smart box working. A neighbour asks if he’s switched it on ”Oh” he says. Then he does so. “Lucky something here is smart”, quips his wife. Watch the sitcoms and comedies on TV and the movies. Men are shown as fools and idiots, much of the time. Homer Simpson is one of many beer-drinking slobs hardly aware of anything past their own nose. Can you think of more?

The public media warn us against lampooning men on any grounds of age, race, beliefs or physical embodiment. But everyone can feel free to ridicule all of them, if we just call them men.

“Thank heavens we can get them out of the way”, women seem to be saying, when they pack men off to work, or get  retired men out of the house. So why would men feel confident looking after a tiny, fragile baby?  We need to give men far more encouraging messages about themselves, their health and especially about lovingly guiding their kids. It’s an issue relevant to many of us.

Dads: what can we do to make life a bit less stressful and have better time with kids?

Employers: what’s your experience, and how can we have more contented workers who do the right thing at work and at home?

We need to get dads better connected with kids, for everyone’s sake. 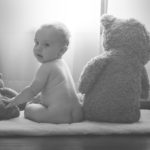 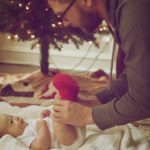 […] of the child, they may request child support payments from the mother. However, with the pressures circulating around men to provide, it can feel more overwhelming and discriminatory for a man to expect the mother to pay him child […]

There might be more things that restrict dads, that I didn’t get round to. Here’s three: I didn’t dare open up the difficult terrain of dads in the throes of separation and divorce: that would be another article altogether. Stress is something I didn’t more than hint at. Some working class guys in large cities spend hours each day travelling. And some dads spend huge slabs go time transporting kids to footy, hockey, or similar. Anyway, I hope the discussion helps! ……..Peter West