10+Things to do with KidsToddler 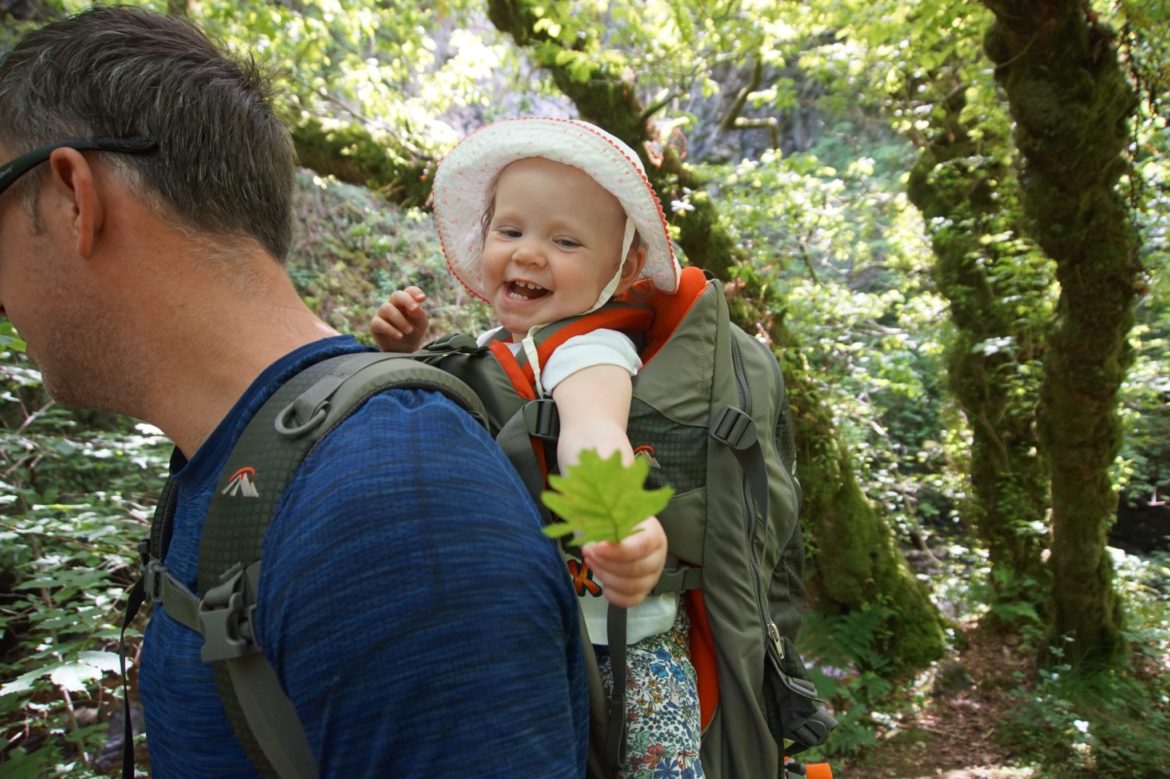 Phill from Corporate Dad has some sage words of wisdom about how to explore the great outdoors with the kids. Over to you Phill!

As a parent the great outdoors really is great. It’s expansive and for your children, can become the best way to teach them life skills, and sets your position as their role model through life.

Technology has revolutionised the way that children learn. When I was a child I took to computers from a youngish age but they were for messing around with code, or playing a tape based game that took years to load, and then normally broke.

Who would have thought 25 years on that you can learn anything from the internet and do things right the first time.

Not sure where the open lever is on your bonnet? Google it. Question you don’t know in the quiz? Google it. Looking for ideas for house design? Pinterest. Want to see someone fix something? YouTube.

It’s not difficult to see the role of parenting as easily replaceable by the internet and if you believe what the research says, it’s already happening.

You could say that we’re losing the battle but actually that’s defeatist and I refuse to let my children grown up without me as a role model or ‘leader’ as Beth would say. They should be learning to make mistakes through doing because that builds resilience, determination, and teaches your children what achievement feels like.

Outdoor play starts with you! 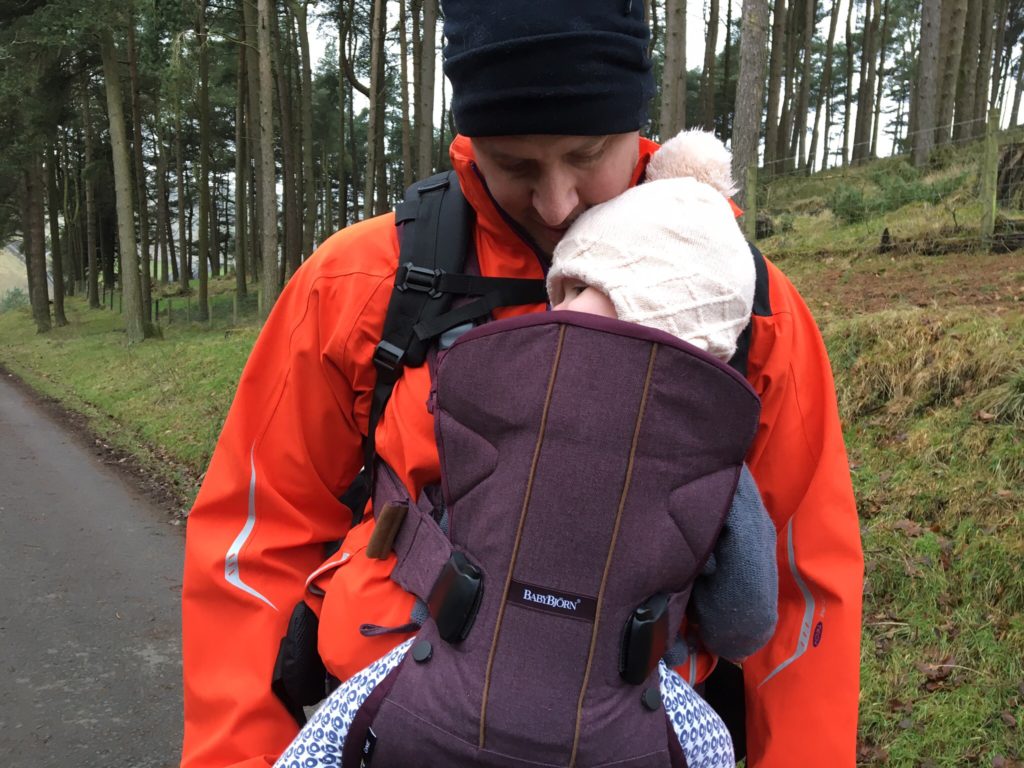 If you want to teach your teach your children to be resilient, determined and successful then it starts with YOU being outdoors too.

Training for the coast to coast, I made it my goal to get my children out with me too and they absolutely loved it. We brought a second hand carrier which meant that Dorothy could be carried everywhere on my back and Bethany a good jacket to protect her from the elements. What could go wrong!

The great outdoors, and the weather!

Well in the UK, as you probably well know, the weather has a habit of destroying the best made plans. The weather was the single biggest issue to getting out and about with the girls. It’s not easy to carry Dorothy when the heavens open and I’m soaked, she’s soaked and everywhere to walk is slippery. It’s also not easy to get a teenager to consider leaving the house when it’s raining also. It would probably be easier to get a tortoise to move home.

When the clouds didn’t open and the days were good, the sun also pose problems so here’s what I do to get prepared for the outdoors:

Getting outdoors with teens 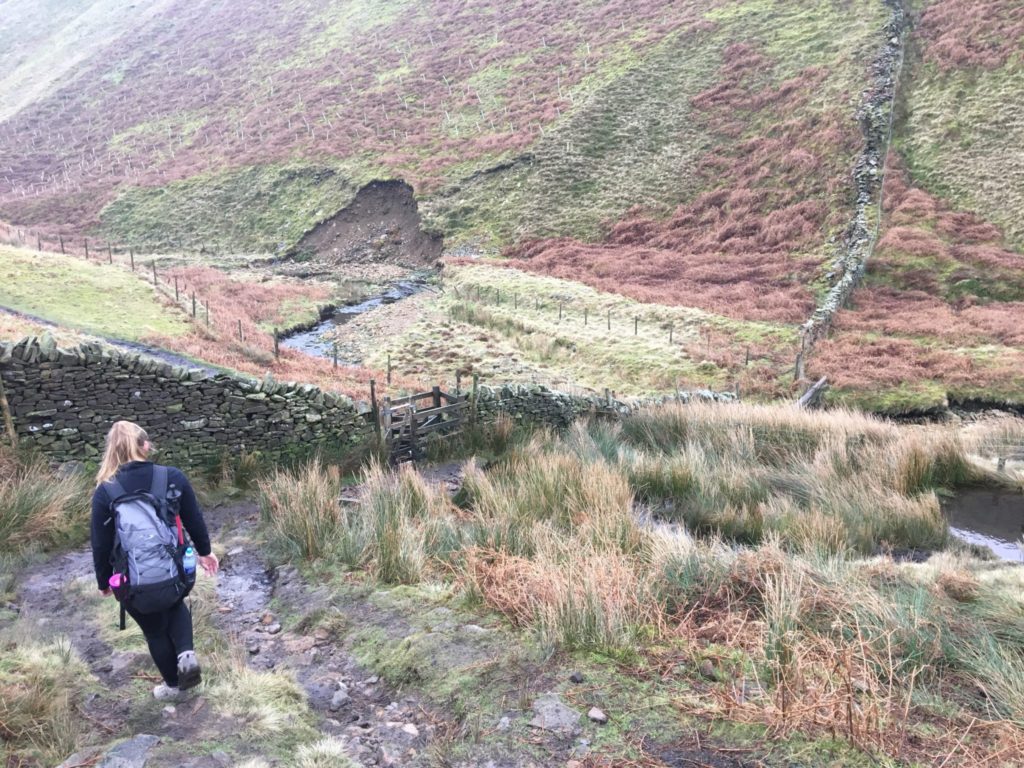 Bethany as a 14 year old teenager was reluctant to come and join us at first. Complaints of the wrong footwear were fixed with massively discounted footwear (don’t fall for the full price ones, there’s always sales). Clothing was purchased again from the sales and every excuse to not was eventually extinguished.

As a teenager, there’s not a lot of opportunities to be successful or determined at school. If school is still like it was when I was younger, trying hard wasn’t cool. Being uncool as I was definitely made me resilient and it was out of school golfing that made me successful because I was determined to be good.

Taking Bethany out over the moors, climbing up mountains and walking where phone signal is a distant memory made me see a new side to her. There was a look of determination as we saw a shallow stream and Beth was leading the way across on the stones.

Achievements as we walked further than 5 miles and walked through the snow to get near the top of Snowdon. There was also a sense of bonding as overcoming a joint challenge together, meant we both succeeded as a team.

Do it your way, dad

But you don’t have to be Bear Grylls or the next top adventurer to get outdoors. Walking through forests, picking out topics to look out for on the way and asking them what they want to do out of a number of chosen opportunities means you’re giving them perceived control.

So Dad, get your walking boots on, google local walks or go and grab a book from the library (yes they do still exist) and pick an easy route that’s enjoyable. Skip the music and spend the time bonding with your children over shared hard work.

The great outdoors by Corporate Dad was last modified: August 4th, 2017 by DaddiLife 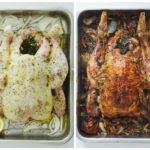 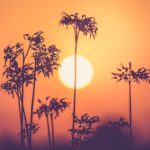